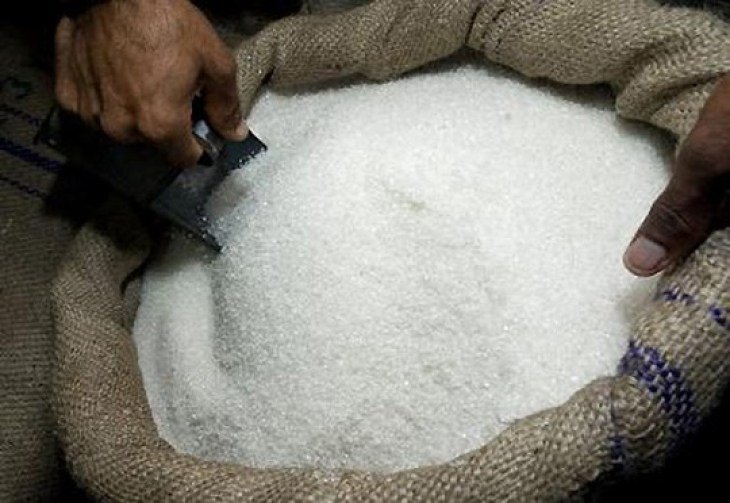 10 December 2017, Sweetcrude, Lagos — The federal government is set to release new sugar import quota for Dangote, BUA and other sugar refineries involved in Backward Integration Programme in the sugar sub-sector of the economy.

This was disclosed on Saturday in Abuja by the Executive Secretary of the National Sugar Development Council (NSDC), Dr. Latif Busari while reviewing the activities of the council in 2017 and making projections for 2018.

He also revealed that the council with relevant monitoring groups have concluded the review of the Backward Integration Programme implementation by participants and a new sugar import quota for participants will be released in January based on the approval of the President.

The NSDC boss lamented that the sugar industry in the country is “bleeding” as a result of security challenges threatening sugar cane farms.

He revealed that in Numan, three sugar fields have been burnt down as a result of clashes in that area, a situation that may force a downward review of the projected local sugar production in the year.

Speaking on the sugar levy fund, he said the N10 billion management agreement signed by the council with the Bank of Industry (BOI) currently has N5.9 billion while the N5 billion funds being managed by the Bank of Agriculture now has N3.5 billion.