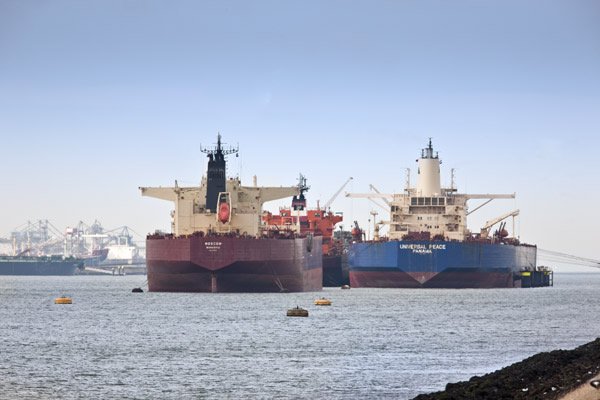 25 May 2018, Sweetcrude, Lagos — The National Bureau of Statistics, NBS, has revealed that the Nigerian National Petroleum Corporation, NNPC imported over 5 billion litres of Premium Motor Spirit, PMS, popularly known as petrol in the first quarter of 2018.

According to newly released data by the National Bureau of Statistics, NBS, the Corporation imported 5.67 billion litres of petrol in the said period.

The months of March 2018 recorded the highest volumes of premium motor spirits, PMS imported into the country at 2.41 billion litres while the highest volume of automotive gas oil, AGO and household kerosene, HHK were imported in February and January 2018 respectively.