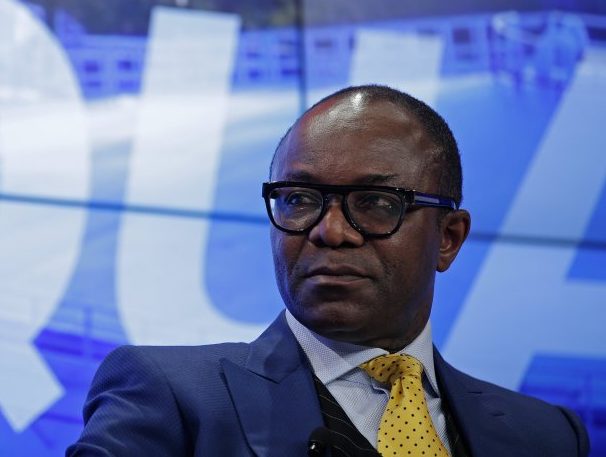 13 December 2017, Sweetcrude, Abuja – Nigeria and Libya are signaling their intent to raise output in 2018 less than two weeks after the decision by the Organisation of Petroleum Exporting Countries (OPEC) to extend oil production cuts.

While several ministers at the November 30 meeting of the OPEC suggested the two nations had joined the output-curbing deal, both are working to add to their peak production from 2018.

A statement issued by the Ministry of Petroleum Resources on the day of the OPEC meeting stressed, in block capitals, that Nigeria and Libya were exempt from cuts.

Minister of State for Petroleum Resources, Dr. Emmanuel Ibe Kachikwu, emphasised in the statement that the nation’s condensates, a form of ultra-light crude, were exempt from any total, giving it leeway in calculations.

He also told local media there was “no obligation” to do anything.

Kachikwu explained that Nigeria and Libya, which had enjoyed exemption from the cap were technically allowed to maintain their status quo. However, with pledges, they would watch the volumes of oil they will bring to the market in 2018 so as not to disrupt the market rebalancing efforts.

OPEC and non-OPEC members had, at their last meeting, agreed to extend the agreement they reached in 2016 to cap the amount of oil they bring into the market in their efforts to shore up prices and stabilise the market.

Both agreed then to cut volumes by as much as 1.8 million barrels per day (mbd) with OPEC members contributing 1.2mbd of that while the balance would be provided by non-OPEC members. The agreement was thus rolled over at their November 30 meeting.

But providing details of its proceeding and outcomes vis-à-vis Nigeria’s position, Kachikwu, said Nigeria was emphatic in placing its position before the group to get its exemption, which would expire in March to be rolled over as well.

“At the time we joined this, we were producing about 1.2mbd, and my case was that there was absolutely no way anyone was going to keep me down to those 2016 numbers. They said what we were producing at that time, stay with it and give us a cut, and I said no, what I was producing at that time was nowhere near my capacity of 2.5mbd, we stopped producing 2.5mbd some seven years ago due to all kinds of problems, so they then gave us a freeway in the expectation that somehow when we are recovering we wouldn’t impact so much in the market, but we’ve recovered fairly dramatically.

“We are doing about 1.75mbd of pure crude, 350,000bd of condensate. Largely, we have done recovery in excess of 2mbd including condensates,” said Kachikwu.

Oil production from the two countries has averaged 1.7 million bpd and 900,000 bpd, respectively, this year according to Reuters assessments.

Last Friday, oil company Total said its new Egina field offshore Nigeria was on track to start in 2018, adding 10 per cent to the country’s production. The field will have a capacity of 200,000 barrels per day (bpd) and launch in the fourth quarter of 2018, counterbalancing production constrained by aging pipelines, perpetual theft and sabotage.

“That could certainly change the dynamics,” said Ehsan Ul-Haq, head of crude and products at Resource Economist, a consultancy.

The Nigerian petroleum ministry did not respond to a request for comment on the Egina field startup, and whether production elsewhere would be curtailed as a result.

The NOC received a quarter of its requested budget in 2017, hampering efforts to sustain oil output near 1 million bpd.

Any additional funds could help make crucial repairs to the country’s energy infrastructure, a regular target for militant attacks, and boost output above the roughly one million bpd mark where it currently stands.

Libya’s NOC has so far not spoken officially about the OPEC deal and declined a Reuters request for comment.

The developments may come as a surprise to market observers, who, after the Nov. 30 meeting, believed Nigeria and Libya had agreed to participate in the OPEC agreement by imposing official caps at their peak 2017 production levels.

Instead, the two countries merely provided their production outlook for 2018 and an assessment that the combined total would not exceed 2.8 million bpd, their forecast output for 2017, two sources familiar with the matter told Reuters.

That outlook was dependent on both countries’ finances and security situation, one of those sources said.