Dublin, Ireland — Oil and gas companies operating in Nigeria flared 126 billion standard cubic feet (SCF) of gas in the first half of 2022, causing the country a loss of $441.2 million, about N183.54 billion, in the six-year period.

According to a report obtained from the National Oil Spill Detection and Response Agency (NOSDRA), gas is burnt off, or flared, as part of the oil production process. 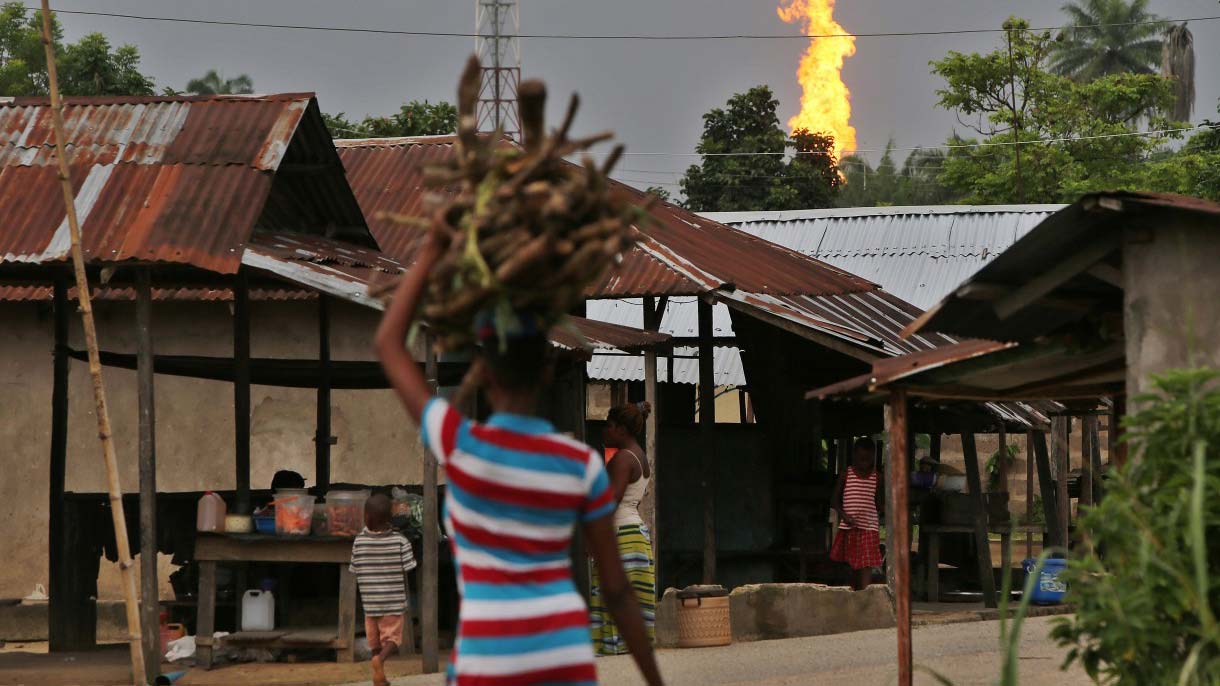 NOSDRA lamented that gas has been flared in Nigeria since the 1950s, releasing carbon dioxide and other gases into the atmosphere, serving as a continuing source of environmental and health concerns in the Niger Delta, despite efforts to reduce it.

The oil spill watchdog noted that the volume of gas flared in the six-month period was equivalent to carbon dioxide (CO2) emission of 6.7 million tonnes in the oil producing areas, capable of generating 12,600 gigawatts hours of electricity; while the companies were expected to pay penalties of $252.1 million, about N104.87 billion, which are hardly paid by the companies.

The gas flared between July and December 2021, also attracted penalties of N241 million, an equivalent of N100.26 billion; has power generating potential of 12,100 gigawatts hour; and saw an equivalent of 6.4 million tonnes of CO2.

The quantity of gas flared in the first six months of 2021, was capable of generating 14,000 gigawatt-hour of electricity; was equivalent to 7.4 million tonnes of CO2; while the companies were liable for penalties of $279.7 million, about N116.36 billion.

Giving a breakdown of the gas flared in the country in the first six months of 2022, NOSDRA disclosed that companies operating in Nigeria’s offshore oilfields flared 62.2 billion SCF of gas, valued at $217.6 million; equivalent to 3.3 million tonnes of CO2 emissions; capable of generating 6,200 gigawatts hour of electricity, with penalties payable at $124.3 million.

On the other hand, the oil spill agency reported that companies operating onshore flared 63.9 billion SCF of gas, valued at $223.6 million, with penalties payable at $127.8 million; equivalent to 3.4 million tonnes of CO2 emissions, and has power generation capable of 6,400 gigawatts hours.