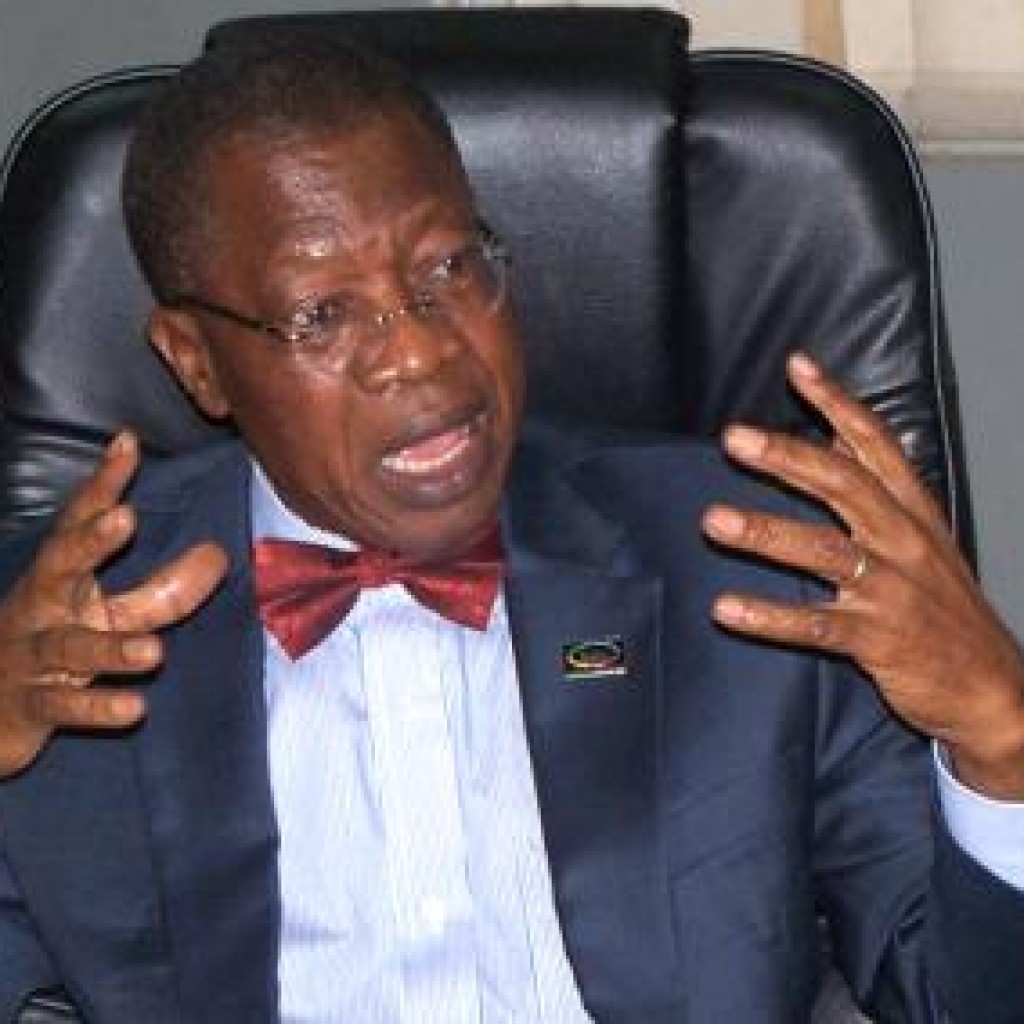 Africa’s largest oil exporter, which still has to import almost all its fuel needs due to lack of refining capacity, scrapped plans to abolish fuel subsidies earlier this year – a move that raised concerns with the International Monetary Fund.

“When you consider the chaos, the social disharmony and … instability such an action (of abolishing subsidies) would facilitate, is it worth it? I don’t think so,” Lai Mohammed said in a wide-ranging interview with Reuters.

Nigeria suffers intermittent fuel shortages. It has raised its deficit forecast twice this year and increased borrowing to cover the cost of the subsidy.

The country’s petroleum production has also fallen short of government targets, with $1 billion in revenue lost to crude oil theft in the first quarter of this year, according to the sector regulator.

Mohammed said a new industry law that allocates money to oil-producing communities would stop attacks and blamed the European Union’s climate change policies for stifling investment in the sector.

BENIN BRONZES: ‘IT’S ABOUT WHEN’
“We believe that climate change is real and important for emission control, but there is a bit of double standard in the EU policy regarding climate change,” he said.

Alongside attacks on oil infrastructure, much of Nigeria’s north is wracked by violence committed by so-called “bandits”, while dozens were killed in church attacks in the northern state of Kaduna and the southwestern state of Ondo last month.

“We are leaving the country much more secure than we met it,” Mohammed said, noting progress made against Boko Haram since 2015.

He also called upon western countries to declare the Indigenous People of Biafra (IPOB), which campaigns for part of southeast Nigeria to secede, a terrorist group.

Asked if Nigerian security forces had killed any innocent people in the country’s southeast during its campaign against IPOB, Mohammed said, “not deliberately”.

Mohammed said he would demand the return of hundreds of priceless sculptures known as the Benin Bronzes when he met with the director of the British Museum later on Monday, after Germany returned the first two of more than 1,100 last week.

“I will be telling them that time is running out to return our stolen artefacts” he said. He said he did not expect a result immediately, but that “it’s about when, it’s not if”.