‘Nigeria should be a major player in global shipbuilding industry’

Port Harcourt — The Chief of Defence Staff, General Lucky Irabor, says Nigeria becoming a major player in the global shipbuilding industry will help to wean the country from over-dependence on foreign technology, boost local technology base and conserve foreign exchange. 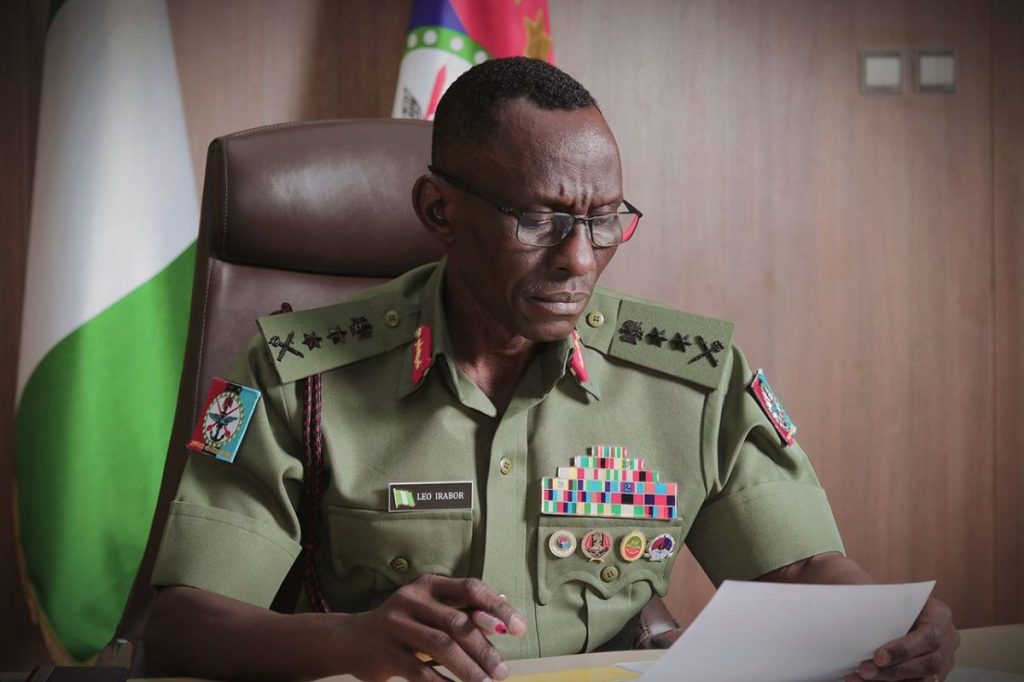 The Defence boss explained that ship building was an economic changer that has been leveraged by countries like the United Kingdom, South Korea and Singapore, to evolve their economies.

He added that the production of the gunboats was part of moves by the federal government to develop a robust Military Industrial Complex capable of meeting the defence needs of the country.

“So, we are happy that our confidence in the capacity of the NSL has been justified with the delivery of this second batch of gunboats.

“It is a legitimate ambition for Nigeria to become a major player in the global shipbuilding industry, especially when the industry has the Armed Forces as key stakeholder.

“Achieving this will help to wean our country from over-dependence on foreign military technology, boost our local technology base and conserve foreign exchange,” he added.

Irabor represented by the Director of Logistics, Defence Headquarters, Rear Admiral Vincent Okeke, said the gunboats were the second batch delivered since the country started production in 2021.

According to him, the gunboats would immediately be deployed alongside troops in the various theatres of operations in the Niger Delta and the country at large.

He said the rearmament of the military, especially the navy, resulted in the current improvement of security in the nation’s waterways and the Gulf of Guinea.

“We have always known that there is a need for the country to look inwards to build local capacities and encourage sustainability of our local industries.

Also speaking, the Admiral Superintendent of NSL, Rear Admiral Sunday Oyegada, said the navy decided to produce gunboats due to poor durability of some of its gunboats acquired abroad.

Oyegada said upon the realisation to produce locally, the Navy came up with a design of 9.22m by 3.2 semi-ballistic glass reinforced plastic gunboats, to suit local military needs.

“So, our gunboats are the largest, stable and most versatile of any gunboats we have operating in our waterways.

“The gunboats are suitable for patrol, law enforcement, search and rescue operations, among others, and designed mostly for backwater operations.

“The gunboat’s hull is sufficiently reinforced; antenna stability makes it capable to operate far out at sea and can withstand up to sea stage two.”