Nigeria, US sign agreement on return of Abacha, Alamieyeseigha’s loot 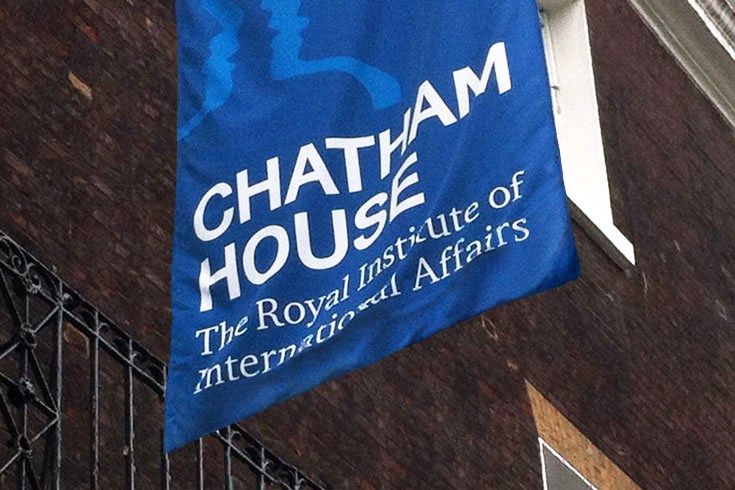 09 December 2017, Sweetcrude, Abuja – The Attorney-General of the Federation and Minister of Justice, Mr. Abubakar Malami, has signed an agreement with the United States of America spelling out the roadmap for the return to Nigeria over $300m looted by Nigeria’s former Head of State, the late Gen. Sani Abacha, and a former Governor of Bayelsa State, the late Chief Diepreye Alamieyeseigha.

Malami said the US government had taken custody of the money, including parts of it stashed in the United Kingdom, France, and Jersey.

This is contained in the speech delivered by the Attorney-General at the Chatham House, London in the United Kingdom, on Thursday.

A copy of the speech made available to journalists in Abuja yesterday by the minister’s Special Adviser on Media and Publicity, Mr. Salihu Isah, via e-mail, was titled, ‘Nigeria’s Anti-Corruption Effort: Working with the Media, Civil Society and International Partners’.

The minister stated that the US government took custody of the over $300m following forfeiture orders made by American courts.

The disclosure by the Attorney-General of the Federation followed an earlier tripartite agreement he signed alongside the representatives of the Swiss government and World Bank for the return by Switzerland to Nigeria the sum of $321m looted by Abacha and members of his family.