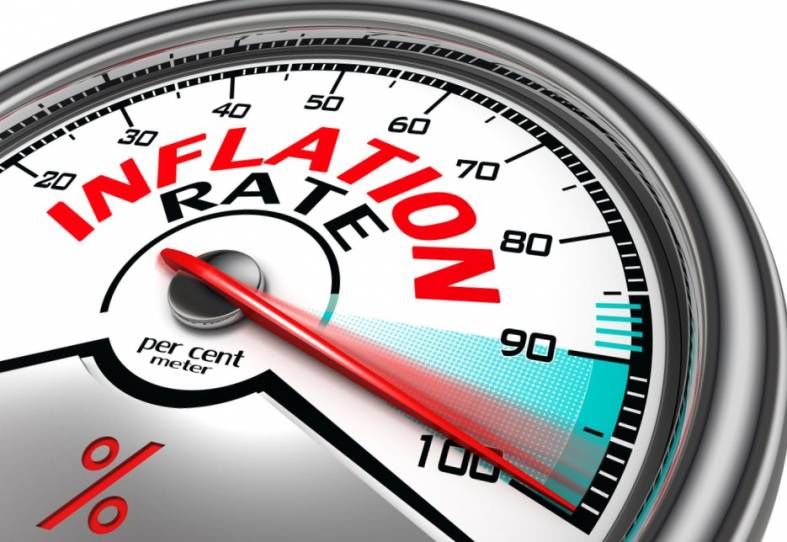 Oscarline Onwuemenyi
19 December 2017, Sweetcrude, Abuja – Annual inflation in Nigeria slowed for the tenth month in a row in November, easing to 15.90 percent, the National Bureau of Statistics (NBS) said on Monday in a report.

A separate food price index showed inflation at 20.30 percent in November, compared with 20.31 percent in October.

In October, the Governor of the Central Bank of Nigeria, Mr. Godwin Emefiele, said he expected inflation rates to fall at a faster pace and reach high single-digit rates by the middle of 2018.

The bank has kept its main rate at 14 percent for over a year now as it battles inflation and seeks to attract foreign investors to support the naira currency.

However, the government wants to see interest rates come down to lower its borrowing cost and stimulate the economy. It repaid some treasury maturities last week.

The Nigerian economy emerged from its first recession in 25 years in the second quarter as oil revenues rose, although the slow pace of growth suggests the recovery remains fragile.