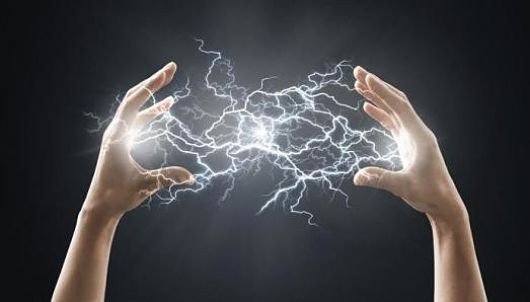 Lagos — The federal government on Wednesday said it has ended electricity subsidy.

Sanusi Garba, Chairman, Nigerian Electricity Regulatory Commission, NERC, while speaking about the challenges in the power sector and other issues, said power subsidy which had amounted to about N600bn has now been stopped.

According to him, subsidy on electricity was a policy that had to be halted.

This came on the heels of current power outages across the country due to national grid collapses, gas challenges traced to activities of vandals, breakdown of nothing less than 14 power plants, and allegation of non-payment of financial obligations from the Nigerian Bulk Electricity Trading company, NBET to the Gencos.

He said, “The role of the commission is to make a determination of the rates that consumers should pay. So we strike a balance between consumers and investors.

“Now subsidy is a policy issue determined by the government. The government will decide that the rates calculated or agreed by the regulator may at this time not be passed on to consumers. It has happened many times.

“In the past four, five years the level of subsidy has gradually been reduced, because you cannot run the electricity market on life support and say that investors cannot get their return on investment until government steps in to provide the required funding.”

Garba added, “So that policy decision (stopping electricity subsidy) is as announced by the Minister of Finance. The subsidies have been, at one time as high as N600bn a year, and gradually coming down to about N30bn or so this year.”

The NERC boss confirmed adjustment in electricity tariffs in February.

“What happened on February 1, 2022, is a minor review of tariff. It is very clear on our website that every six months we will adjust rates to take care of the foreign exchange component of cost and also inflation,” he stated.

He described the tariff adjustment as absolutely straightforward, stressing that the distribution companies were meant to inform their customers of the changes.

On the recent blackouts and repeated collapse of the national electricity grid, the NERC chairman said the rupturing of gas pipelines by vandals and routine maintenance works on some power plants contributed to the instability of the country’s power system.

“The current energy crisis confronting some key sectors of the economy also contributed to the problems we are facing now in the power sector,” the statement read in part.

It added, “We are where we are today also because of the increasing vandalism of pipelines that also supply gas to the power plants.

“This too is being resolved in collaboration with the relevant agencies. The NNPC and other gas suppliers are working relentlessly to restore gas supply for optimum power supply.”

The ministry said the Federal Government was doing everything possible through the relevant security agencies to stop the vandalism of pipelines.

“Routine maintenance of power generating plants had also contributed to the current power outages we are experiencing,” it stated.

The power ministry added, “These challenges do not in any way indicate that the ongoing rehabilitation of the national grid by the government is not yielding results”, he said.