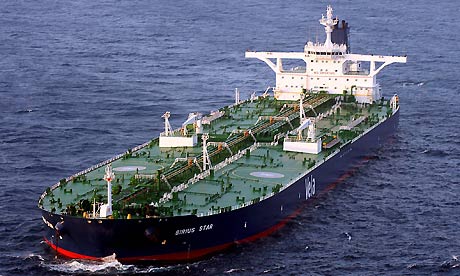 In its just released sectorial distribution of revenue fetched through VAT, NBS said the sector raked in N12.09 billion, ranking it as third highest in terms of revenue generation.

The Professional Services sector, made the second highest, with N22.73 billion, while Mining generated the least, with N33.70 million.

Local Government Councils and Pharmaceutical made a combined revenue of N184 million, while Soap and Toiletries raked in N193.78 million.

The balance of N53.33bn was generated as Nigeria Custom Service, NCS-Import VAT.