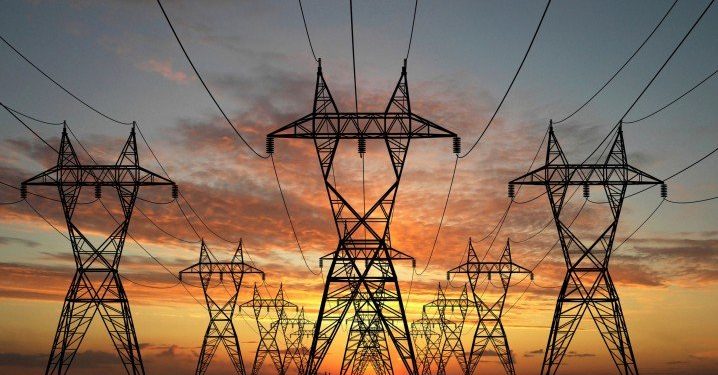 The Nigerian Electricity Regulatory Commission, NETRC’s report said it received a total of 114 accident reports from the licensed operators during the quarter under review.

According to the report, the accidents, unfortunately, resulted in twenty-two deaths and thirteen injuries of various degrees involving both employees of the companies and the third parties.

This shows a decline in the health and safety performance of the operators during Q4 2020 when compared with the third quarter of 2020 when nineteen deaths and eleven injuries were recorded.

The Commission, in line with its mandate to ensure safe and reliable electricity services, said it has commenced enforcement on some of the incidents involving various safety breaches during the quarter.

“On account of the Commission’s stand for zero tolerance on safety breaches in NESI and in line with its strategic goals 2017-2020, the Commission has continued to intensify its monitoring and implementation of various safety programmes aimed at reducing accidents in the industry”.

The Commission said safety programs being implemented include but not limited to, the standardisation of system protection schemes, public enlightenment on the safe use of electricity, a review of an operational procedure for Distribution System Operators, DSO on fault clearing and engagement of stakeholders on Right of Way, RoW violation.

Meanwhile, total revenue realised by the Commission in the fourth quarter of 2020 was N1.95billion representing a decrease of 33.35% from the revenue recorded in the preceding quarter.

This decrease, NERC said is attributable to decline in the revenue realised from the operating levy (i.e., market charges) and other internally generated revenue during the fourth quarter of 2020 by 30.36% and 62.04% respectively.

Total (capital and recurrent) expenditure of the Commission increased from N1.05billion incurred in the preceding quarter to N1.60billion during 2020/Q4.

A comparison of the revenue and expenditure of the Commission in the quarter under review shows lesser expenditure incurred when compared to actual cash receipts, indicating a positive net cash flow of ₦0.35billion and liabilities of ₦0.42billion as at the end of the fourth quarter of 2020.