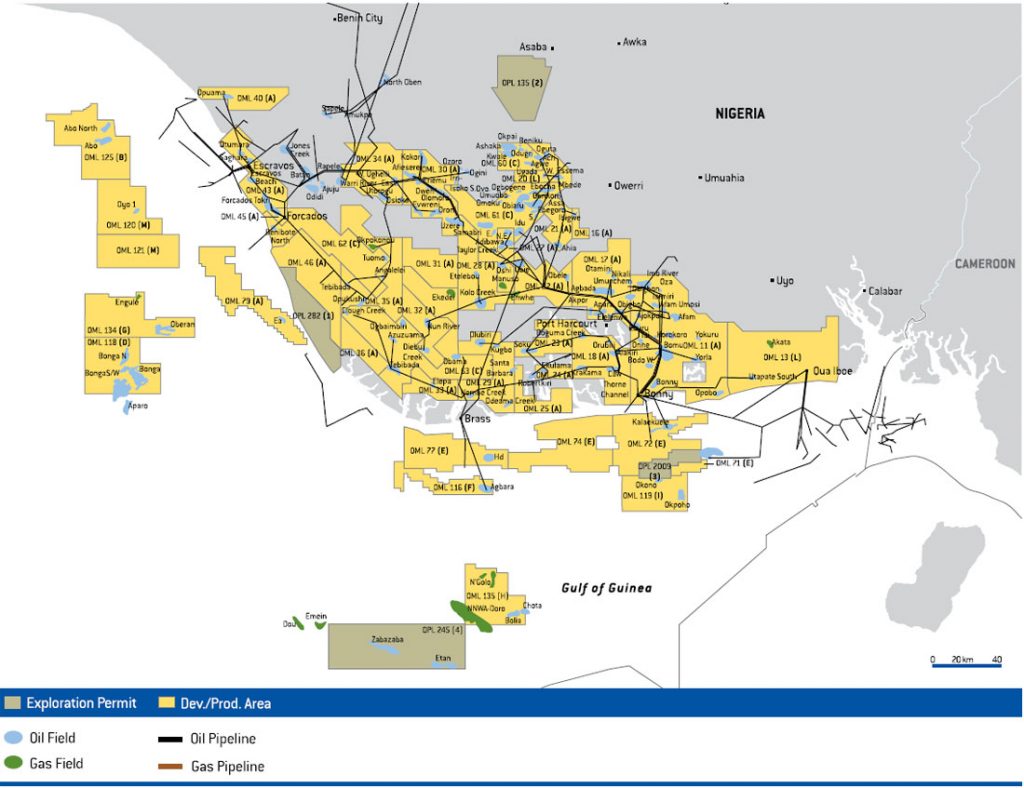 The year 2015 witnessed a crash in oil price from above $100 per barrel to below $30p/b due to an oil glut, forcing countries like Nigeria into recession.

The report said the earning from the year under review was the lowest in a decade, and the fifth lowest since democracy in 1999.

“The plunge in revenue in 2016 resulted from the double whammy of low oil prices in the global market,” NEITI Executive Secretary, Waziri Adio said.

According to him, aside from the crash in prices, Nigeria’s low oil production as a result of unrest in the Niger Delta also contributed to lower revenue.

Also, about 126 million barrels of oil valued at $5.48 billion, or about N1.37 trillion was allocated for domestic consumption during the year.