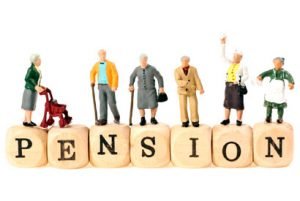 PenCom in a statement signed by its spokesman, Mr Peter Aghahowa, on Sunday said the assets rose from N7.52 trillion in December 2017, to N8.14 trillion in May 2018.

It also said that N5.2 trillion has been invested in Federal Government Securities by the Pension Fund Administrators (PFAs)

It said the investment represented 70.08 per cent of the N8.14 trillion pension assets.

“In a breakdown of the investment, FGN bonds got N3.96 trillion; treasury bills, N1.68 trillion, agency bond like the Nigeria Mortgage Refinancing Company (NMRC) and the Federal Mortgage Bank of Nigeria (FMBN) got N6.54 billion, Sukuk bonds got N51.98 billion and green bond got N8.26 billion.