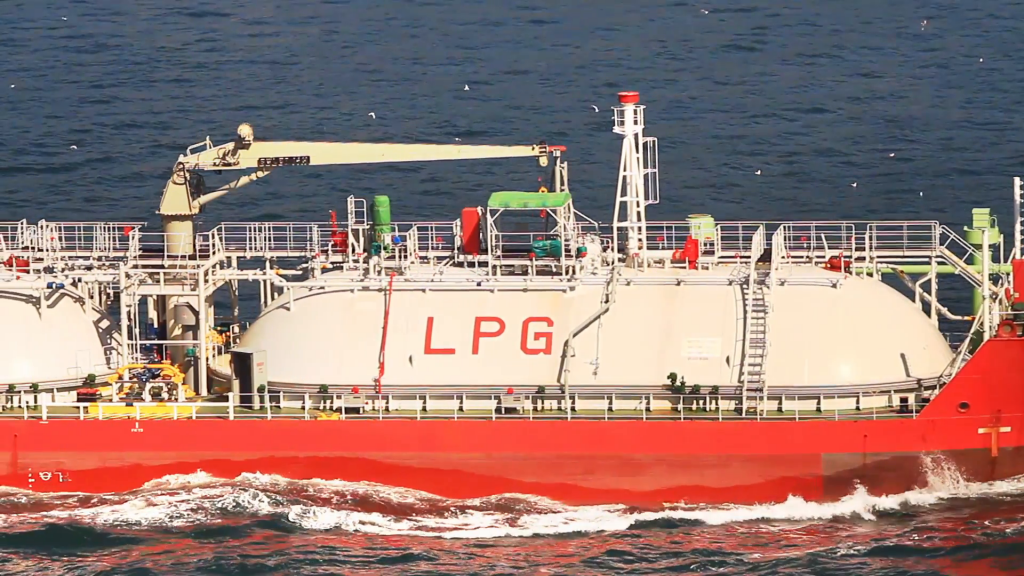 Mr. Joda stated further that “NLNG also advocates and encourages infrastructure development to ensure debottlenecking of existing receiving & storage facilities and expansion of the facilities with the construction of new ones.”

According to him, Domestic LPG (DLPG) consumption is expected to grow to 1.7 million tonnes per annum by 2020 if extensive intervention strategies are adopted.

Developments in the market already support this projection.

He stated that while NLNG is focusing on optimizing coastal delivery to Apapa –revamp NPMC jetties, optimising shipping operations to reduce product shipping costs, and encouraging storage capacity development; there is a need for continuous engagement of direct stakeholders (Off-takers) on safety and active participation in an industry-wide LPG conversion scheme.

“The LPG business in Nigeria is one which has opportunities that can be harnessed in the value chain to bridge the gap.”

Opening up other distribution points in parts of the country as well as developing transportation modes to other discharge points will lead to the advancement of the DLPG market.

Mr. Joda considers the railway as a viable option for more efficient and effective coverage of the entire country. He stated that Port Harcourt offers such opportunity for expansion of the LPG distribution market to the East and North via the existing railway network. In addition, he suggested that trucking could provide limited transportation support to the business.

The NLNG manager concluded by saying that “NLNG will continue to play a leading role in policy advocacy on LPG usage/adoption, safe operations, and good practice.” Already, NLNG has committed to DLPG supply of 350ktpa, through a dedicated vessel while advocating for Infrastructure Development, and collaboration with Government and other stakeholders.