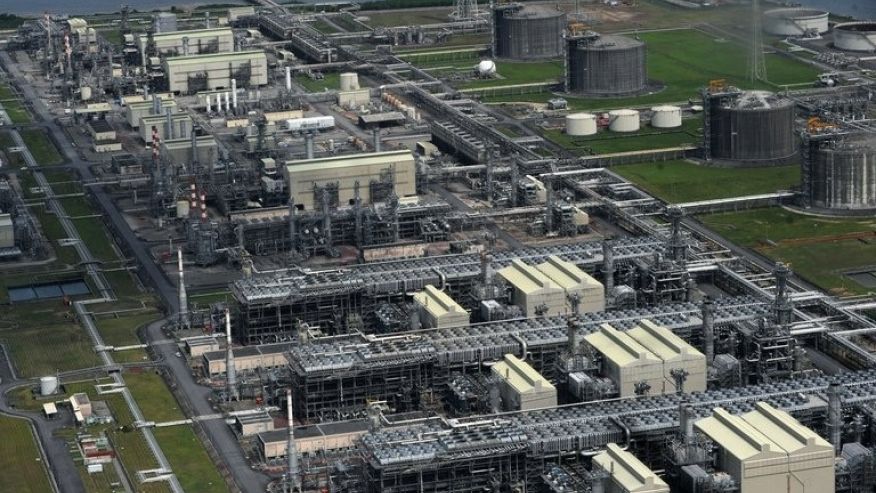 In a statement quoted by Reuters on Thursday, the company said production will resume after a shut down for maintenance on May 25.

“The Train 5 Turn Around Maintenance affects output from this train only … Operations on other trains are continuing as normal,” Andy Odeh, corporate communications and public affairs manager at NLNG, said.

Exports from Nigeria LNG slumped to 193 million cubic metres (mcm) of gas in the first week of June from 449 mcm a week earlier, though exports rebounded in the following weeks, shipping data on Thomson Reuters Eikon shows.

NLNG, set up 16 years ago to export gas, is owned by NNPC, Shell, Total and Eni.

NLNG can produce 22 million tonnes of LNG a year and has long-term supply contracts with Italy’s Enel, France’s Engie and Portugal’s Galp, among others. It also sells on the spot market.