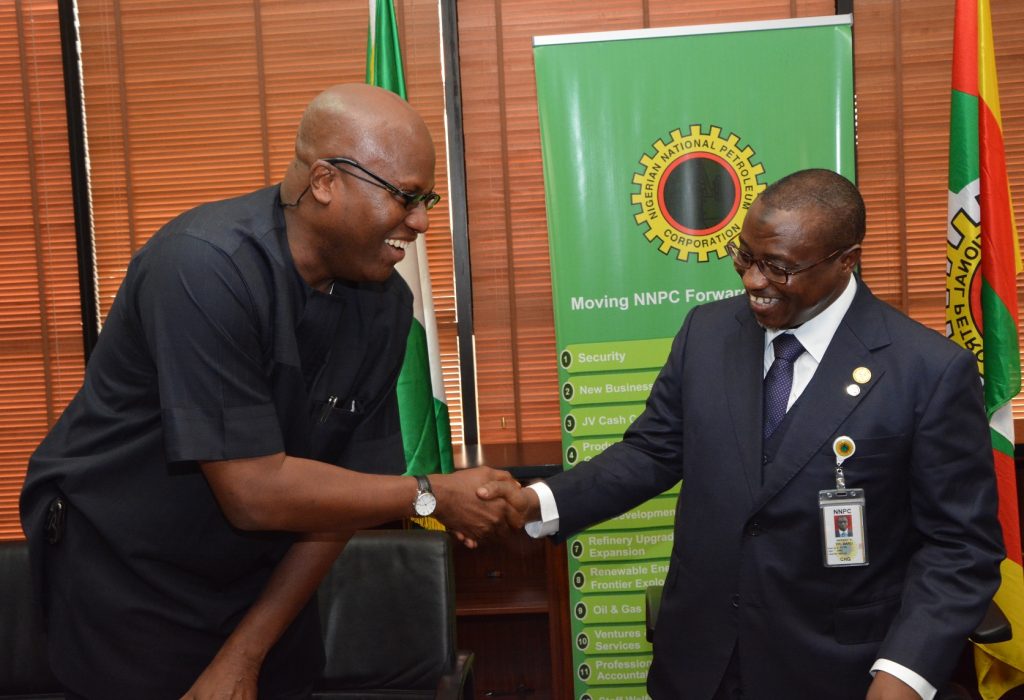 23 November 2017, Sweetcrude, Lagos — The Petroleum and Natural Gas Senior Staff Association of Nigeria, PENGASSAN, has said the Nigerian National Petroleum Corporation, NNPC, is capable of restoring the refineries to profitability.

While commending NNPC’s efforts at reviving the refineries to optimum capacity, PENGASSAN’s National President, Francis Johnson on Thursday, said the union would give its support to make the effort successful.

“PENGASSAN will support any effective, efficient and sustainable model that can make the refineries viable,” Comrade Johnson said.

Speaking on NNPC’s exploration activities in the inland basins, the union commended the Corporation for spearheading the projects.

Johnson described the project as a “yeoman job”, adding that it would benefit the nation ultimately.
According to him, the union’s fervent prayer was for a breakthrough to be achieved in the Corporation’s exploratory efforts in the basins.

The management of NNPC under the leadership of Maikanti Baru has in recent time embarked on aggressive exploratory operations in the nation’s frontier basins – Chad Basin and Benue Trough in line with the aspiration of the administration of President Muhammadu Buhari to increase the reserves base of the country.

Baru, since assumption of office last year, has drummed up support for the exploration activities with critical stakeholders in Bauchi, Borno, Sokoto and Nassarawa State.

In Nassarawa State recently, he disclosed that NNPC’s Frontier Exploration Services, FES, a services company of the Corporation, had mobilized the Integrated Data Services Ltd, IDSL, an Upstream arm of the NNPC, to acquire seismic data in the Benue Trough commencing from the Keana area.

PENGASSAN also commended the NNPC Group Managing Director for collaborating with other government agencies and critical stakeholders to bring about efficiency in the Petroleum Industry, adding that his efforts have also led to the improved products supply situation being enjoyed in the country.

He also called on the NNPC helmsman to intensify the ongoing rehabilitation of the downstream facilities, especially the depots, pipelines, tank farms, and jetties to further ensure seamless supply of products across the country.

On the Petroleum Industry Governance Bill, PIGB, the PENGASSAN President emphasized the need for its speedy passage, adding that the unions were ready to collaborate with the National Assembly to resolve knotty issues associated with it.