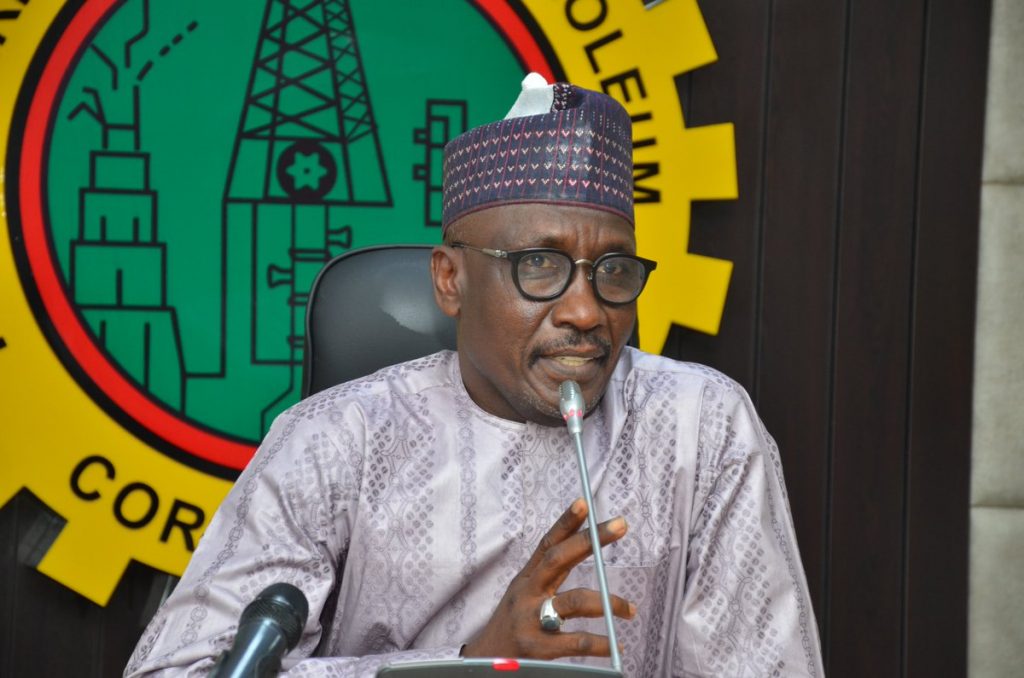 Abuja — The head of Nigeria’s state oil firm NNPC and the central bank governor told the national assembly and the country’s airline association on Monday that they were unable help with soaring jet fuel prices.

Fuel prices globally have risen sharply since Western companies began imposing a series of increasingly tight financial sanctions on Russia after its invasion of Ukraine in late February.

The ripple effect has been felt sharply by already debt-laden airlines who rely on imported kerosene, or jet fuel, that is not subsidised unlike gasoline.

Nevertheless, the head of the Airline Operators of Nigeria (AON) said NNPC had failed on its earlier promise to supply jet fuel at a fixed 500 naira ($1.21) a litre.

“NNPC told us the President (Buhari) has approved 25,000 metric tonnes for us (airlines) but we never got this fuel,” Allen Onyeama, vice president of AON and chairman of Air Peace, said. “We nominated some marketers who have been licensed…to handle the 25,000 tonnes, but we are yet to get this fuel.”

The AON almost suspended flights but U-turned on the decision just hours before the move was due to take effect on Sunday.

Central bank governor Godwin Emefiele said he could not offer the airlines a “concessionary rate” on foreign exchange to help with more imports. “If it is naira intervention that airlines want, they could approach their banks. The banks would look at it,” Emefiele told lawmakers.