Abuja — State-run Nigerian National Petroleum Corp will be ready to launch an initial public offering (IPO) in the middle of next year, its group CEO said on Tuesday after the firm formally became a commercial company known as NNPC Ltd. 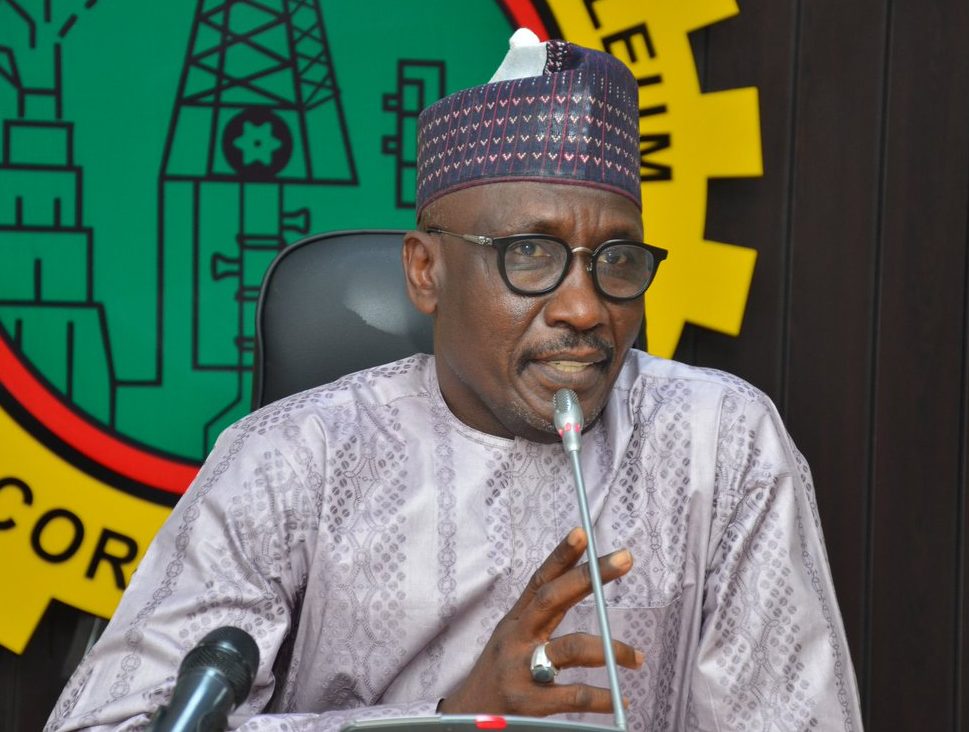 “We are convinced that by the middle of next year, this company will be IPO ready, which means that you have the system, processes, and a company that is accountable to its stakeholders and shareholders,” Mele Kyari told reporters in Abuja.

As a commercial entity, NNPC Ltd will no longer have recourse to state funds. Its shares and assets, including oil blocs and refineries are now held by the ministries of petroleum and finance.

NNPC Ltd operates joint production ventures with Western oil majors but anti-corruption campaigners have long asked for the company to be more transparent, calling for the publication of its crude contracts and a statement of accounts.

Junior petroleum minister Timpire Sylva said earlier on Tuesday that NNPC Ltd will operate as a profitable entity that would declare dividends.