NNPC may end up like NITEL, Nigerian Airways – IDSL boss

He made the statement in Lagos on Tuesday.
Ewubare who was addressing government’s continuous interference into the operations of the Corporation, said governmental interest in how NNPC is being run, may eventually collapse the business.

According to him, the government should withdraw its interests in NNPC, making it independent like the Saudi Arabia’s state owned oil and gas company, Saudi Aramco, Malaysia’s PETRONAS, and Brazil’s PETROBRAS.

“If we don’t turn around NNPC to a path of efficiency, it may eventually end up like NITEL and the Nigerian Airways,” he said.

“As much as we still try, the government still has its interests in the company and this is affecting our operations. For example, I went to the Ministry of Petroleum one day, and as I was driving in, I saw some politicians driving out. What business do politicians have with the petroleum ministry for heaven’s sake?”

Commenting on the power sector, he said that the sector has let the country down with its range of power production of 4000 megawatts, blaming the challenge on inadequate gas.

“Power is a disgrace in Nigeria today. What is a country of 186 million people doing with the power of 4000 megawatts? As a father, this would mean me trying to feed my children with resources not even enough to go round. This means I am a failed father.”

He then said power sector challenges should be addressed with the building of infrastructure and providing adequate power supply. 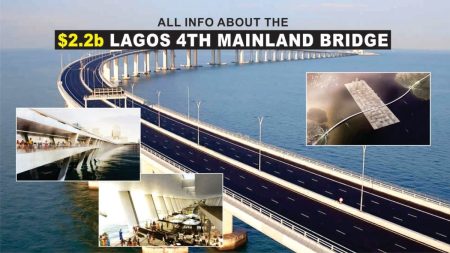 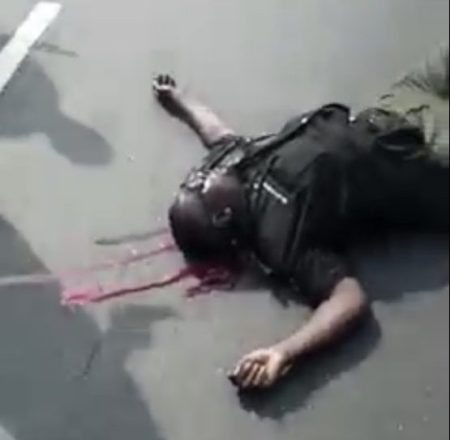