No scheduled date for passage of 2018 budget – Senate 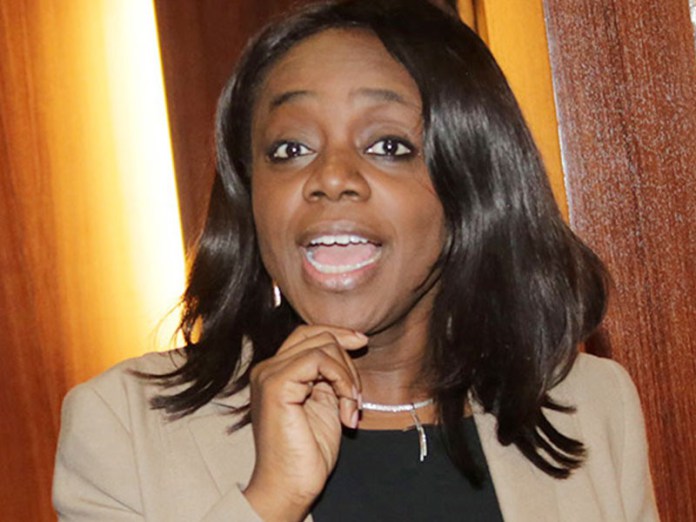 He said, “The budget process is on and I can’t tell you this is the specific date it is going to end. We are working very hard on it and we want to assure Nigerians that at the end of the day, we will have a budget that will serve the purpose of Nigerians.”

On the upper chamber’s resolution to lift embargo on confirmation of presidential nominees, the lawmaker said “there was an existing impasse between the Executive and the Legislature with respect to confirmation hearing of appointees of the Executive.

“We had a resolution that since the executive is claiming we don’t have the powers to make those confirmations we are not going to consider the nominees they are forwarding to us. This happened since last year”.

The Senate, after a Point of Order by Sen. Rafiu Ibrahim (APC-Kwara), lifted the embargo.

According to Abdullahi, the Senate made the resolution “not that they have any iron to grind” with anybody.

“But because we believe we must defend the sanctity of democracy and ensure the institutions of democracy, for which the Senate is the apex, must be respected and we believe in doing so, it is in the overall interest of the people,” he added.

He further explained that the upper chamber resolved that it would consider the confirmation of members of the Monetary Policy Committee (MPC).

“We will also consider the nomination of the two deputy governors of Central Bank of Nigeria (CBN) who are also members of the MPC so that the Nigerian economy will receive the necessary technical input to ensure that we sustain the growth of our economy.

“And to also ensure we support the executive in walking the economy out of recession. We are definitely going to do the confirmation to enable those confirmed to attend the next MPC meeting,” Abdullahi said.

The MPC meeting is scheduled to hold on March 19 and 20.