Non-hydro renewables to replace thermal in Italy by 2030

25 October 2018, Sweetcrude, Lagos — Italy derived most of its electricity from thermal power in 2017 with the same contributing to 50.7% of its installed capacity, with natural gas alone accounting for 41%, according to GlobalData, a leading data, and analytics company.

The company’s latest report ‘Italy Power Market Outlook to 2030, Update 2018 – Market Trends, Regulations, and Competitive Landscape’ reveals that government policy is oriented towards scrapping coal-based capacity between 2025 and 2030, while renewable energy auctions, to be started by 2020, will help to compensate for this loss.

Chiradeep Chatterjee, the Power Analyst at GlobalData, commented, “Renewable power is Italy’s fastest-growing energy source, owing to the 2011 referendum that closed an option for the government to restart nuclear power generation and a rising need to ensure energy security. Solar PV and wind power are the leading renewable sources. 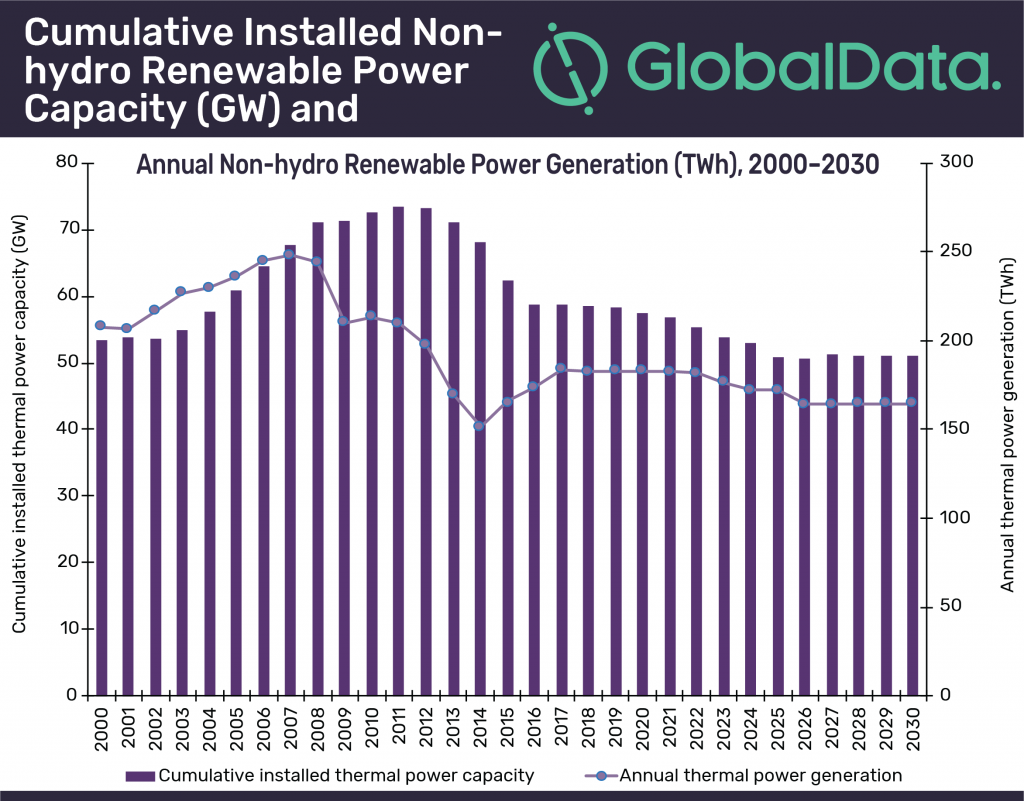 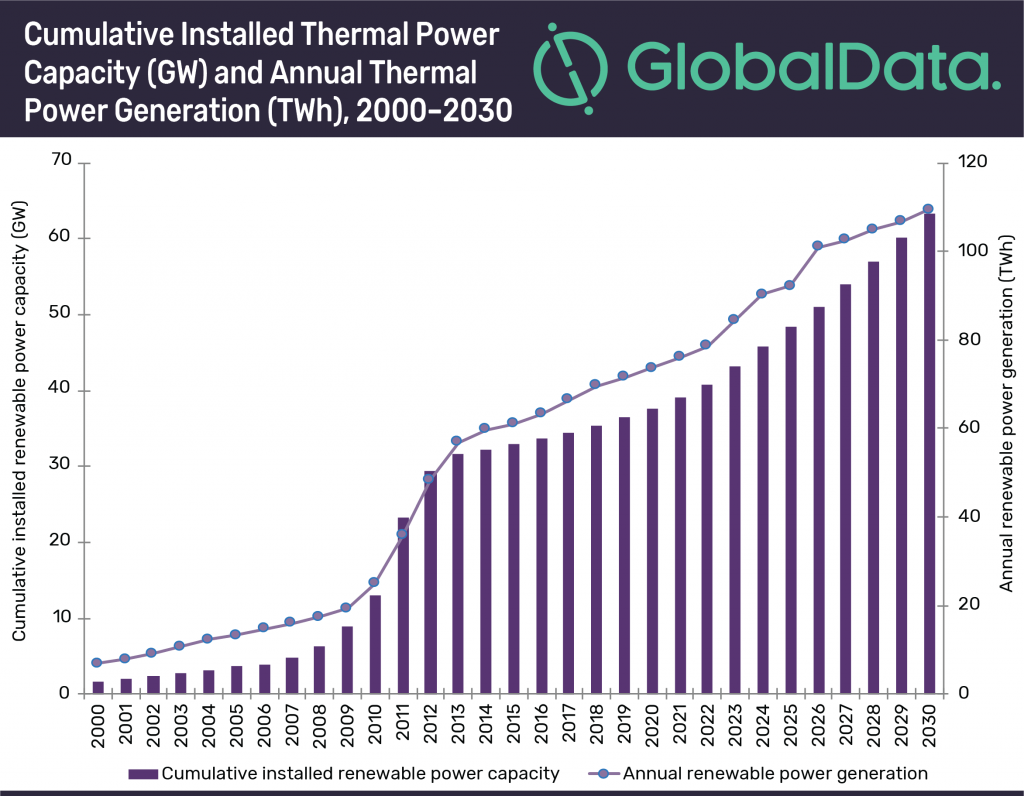 Italy imports more than 90% of its coal requirement from South Africa, Australia, Indonesia, Colombia, and the US. It possesses small deposits of coal reserves, most of which are in South Sardinia. It also imports gas, primarily from Algeria and Russia. Although it possesses economically accessible gas reserves, a declining trend in gas production has been observed since the mid-1990s, caused by national energy policies formulated by the government that does not support gas production.

However, the government is increasing the share of renewable energy sources over concerns over energy security.