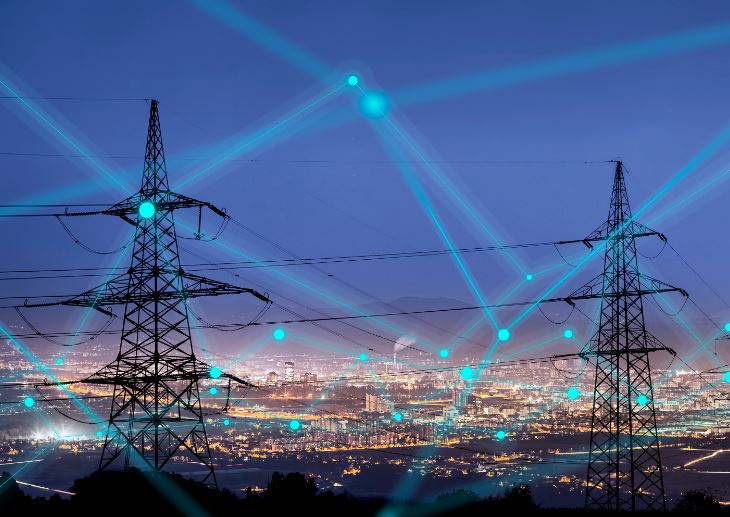 Looking at the last 12-month average, the US held the top spot with 62 contracts, followed by Canada with five and Mexico with two contracts.

Looking at power industry contracts divided by segment in North America as tracked by GlobalData, Electricity Procurement was the most popular segment in August 2020, with 19 contracts, followed by Generation Equipment (17) and Power Plant (8).