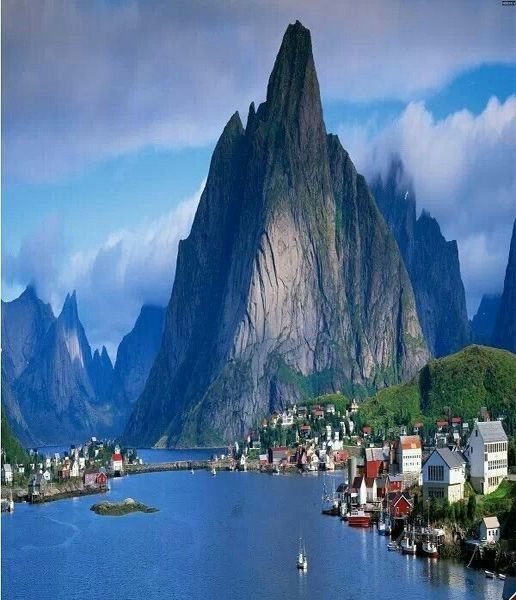 18 November 2017, London — Norway’s proposal to sell off $35 billion in oil and natural gas stocks brings sudden and unparalleled heft to a once-grassroots movement to enlist investors in the fight against climate change.

Norges Bank Investment Management would not be the first institutional investor to back away from fossil fuels. But until now, most have been state pension funds, universities and other smaller players that have limited their divestments to coal, tar sands or some of the other dirtiest fossil fuels. Norway’s fund is the world’s largest equity investor, controlling about 1.5 percent of global stocks. If it follows through on its proposal, it would be the first to abandon the sector altogether.

“This is an enormous change,” said Mindy Lubber, president of Ceres, a non-profit that advocates for sustainable investing. “It’s a shot heard around the world.”

The proposal rattled equity markets. While Norwegian officials say the plan isn’t based on any particular view about future oil prices, it’s apt to ratchet up pressure on fossil fuel companies already struggling with the growth of renewable energy.

Norway’s Finance Ministry, which oversees the fund, said it will study the proposal and will take at least a year to decide what to do. The fund has already sold off most of its coal stocks.

“People are starting to recognize the risks of oil and gas,” said Jason Disterhoft of the Rainforest Action Network, which pushes banks to divest from fossil fuels. 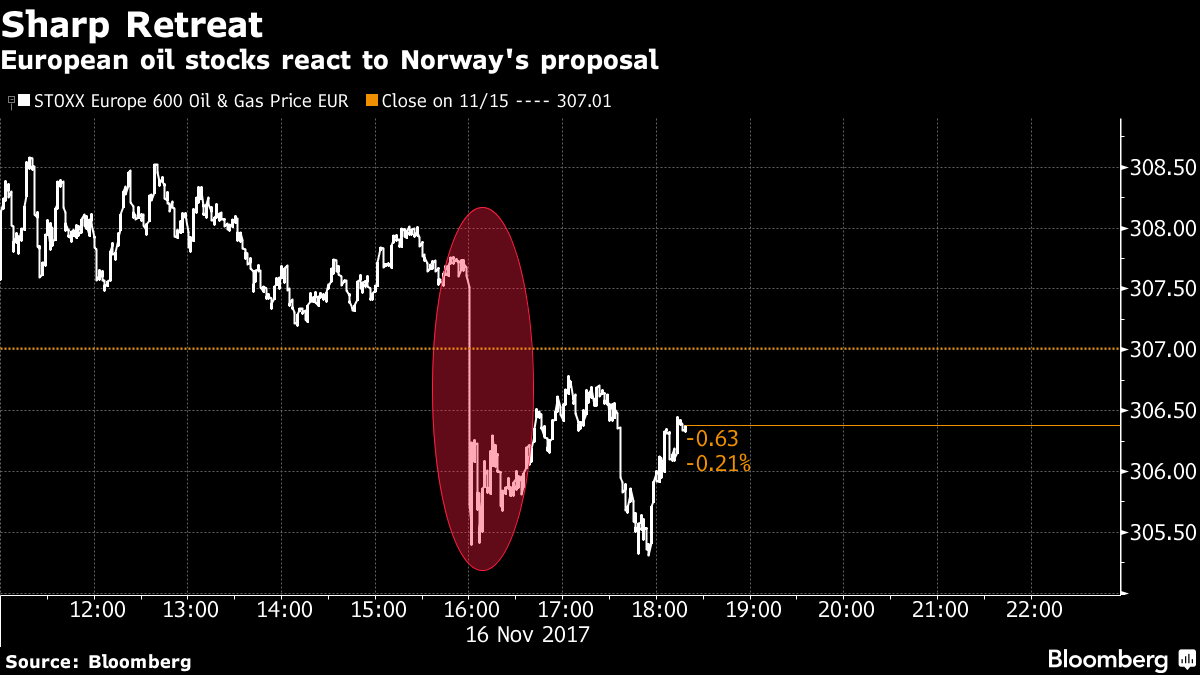 The fossil fuel divestment movement began on college campuses about five years ago and has gained momentum since. The argument is simple: climate change has exponentially increased the risk of backing coal, oil and gas, so investors should put their money elsewhere for the sake of both the planet and their own fortunes.

The Rockefeller Family Fund announced in 2016 that it sold its stake in Exxon and would dump all other fossil-fuel investments. The California State Teachers’ Retirement System board voted to divest from U.S. coal companies. AXA SA, the French insurance giant, said it would sell 500 million euros ($589 million) in coal holdings.

Norway’s fund dwarfs them all.

“The divestment movement just got some new juice,” said Jamie Webster, a fellow at the Center on Global Energy Policy at Columbia University. 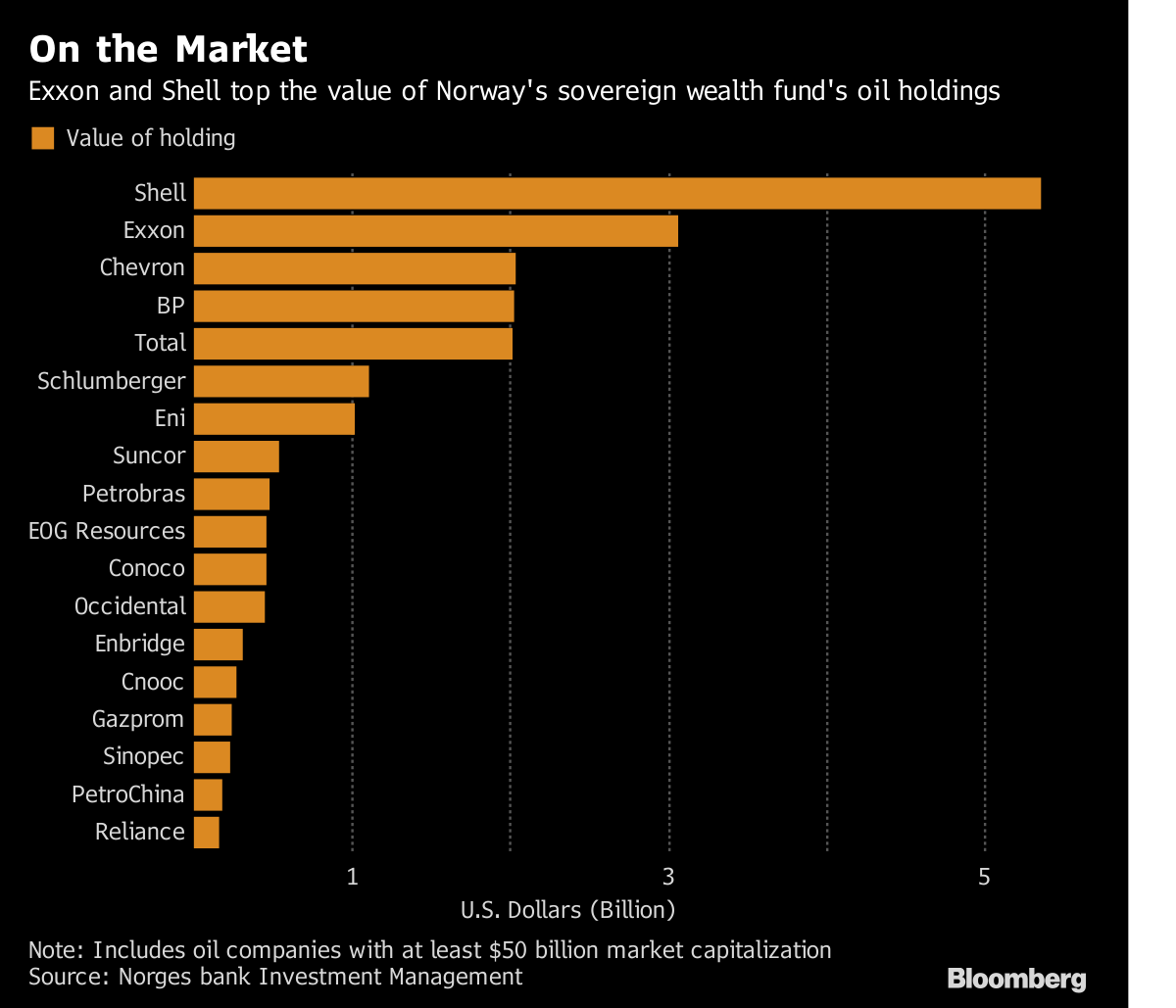 While environmentalists heralded the fund’s proposal, the move has more to do with hedging risk than saving the planet. Norway derives about 20 percent of its economic output from oil and gas. Finance officials have long debated whether reinvesting those profits back into petroleum producers leaves Norwegians overly exposed to the volatility of oil prices.

“Our perspective here is to spread the risks for the state’s wealth,” Egil Matsen, the deputy governor at the central bank in charge of overseeing the fund, said in an interview in Oslo Thursday. “We can do that better by not adding oil price risk through the fund.”

It won’t happen quickly, said Per Magnus Nysveen, senior partner and head of analysis at the Oslo-based consulting company Rystad Energy. Norway’s positions in oil companies are vast, and finance ministers will unload their shares gradually if they want to maximize returns, Nysveen said.

“We are taking about years rather than months or quarters,” he said. “This has nothing to do with the environment. It is purely a financial debate.”

That’s true, Lubber said. But the debate, she said, underscores that climate change has made fossil fuels increasingly risky investments — even in the eyes of a petroleum giant like Norway.

“It’s an enormously important statement,” Lubber said. “Once one major player does it, others will follow.”