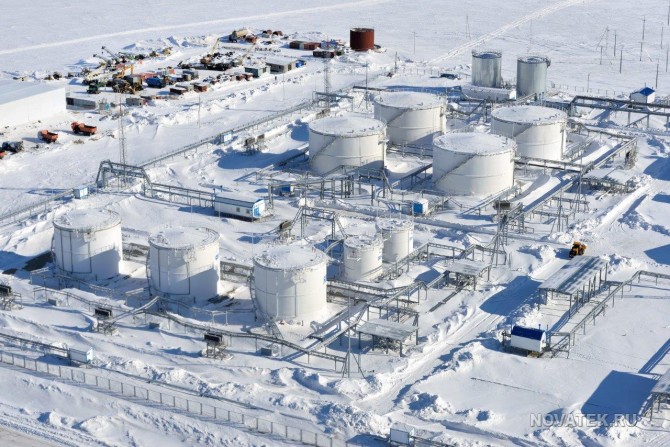 Shareholders in Russia’s Novatek this year approved external financing of $11 billion for the Arctic LNG 2 project, which is expected to start production of liquefied natural gas (LNG) in 2023. A document seen by Reuters last year said that could include about $1 billion from France and Germany.

A group of mostly Green Party lawmakers from the European Parliament in May urged the leaders of Germany, France and Italy not to support the project due to climate change concerns.

“We have (European) partners in place, while we don’t see support from the governments of these partners,” he said. “We have credit lines open for the third of the total financing from the Russian banks. We can raise it from a third to 60%.”

Chinese and Japanese banks may provide the rest of the financing, Mikhelson added.

Mikhelson also said Russia-made equipment designed for the fourth line of the existing Yamal LNG plant was not working properly due to technological failures.

Novatek announced the launch of the line earlier in June, saying it still needed some fine-tuning.

The company has also decided to reconfigure its Obsky LNG project to produce ammonia, hydrogen and methanol. Mikhelson said Novatek may invite Japanese and European companies into the project.