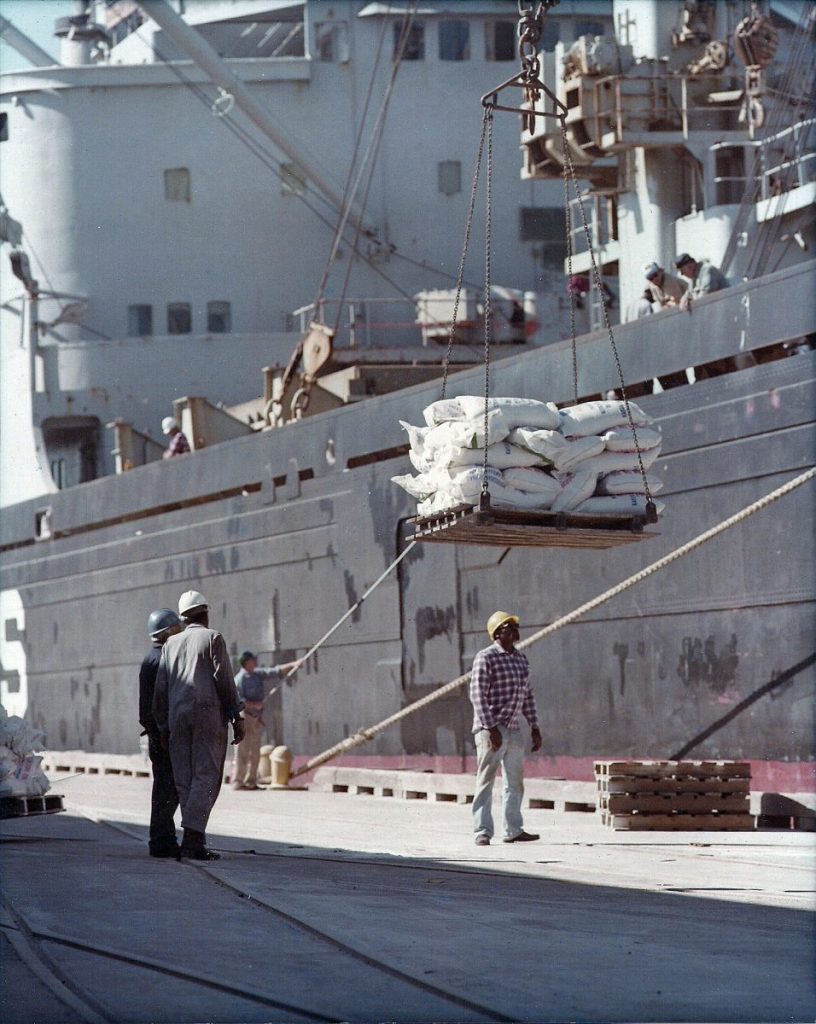 Lagos — Thirteen years after the nation’s ports were concessioned, the Nigerian Ports Authority, NPA has concluded plans to begin the payment of severance packages to dockworkers who were disengaged to allow the exercise sail through.

In a statement signed by the President-General of the Maritime Workers Union of Nigeria, MWUN. Comrade Adewale Adeyanju said that severance package will be paid to the Tally Clerks and On-board ship Gangway Security men who were disengaged from service in year 2015.

Recall that as a fall out of the Port Reform Exercise, the services of these category of workers were found not necessary hence they were disengaged from service (in 2015) and they have since remained unpaid of severance package.

Following their several agitations and protests for payment of severance package which were usually accompanied with tension in all the Seaports, Management of the Nigerian Ports Authority constituted a verification Committee whose membership was drawn from the Nigerian Ports Authority, the Stevedoring Companies and the Union to ascertain who are due for payment of severance package.

The Committee carried out its assignment in all the Sea Ports between 17th -28th December, 2018 and later submitted its Report to the Nigerian Ports Authority.

However, when no response was received, the disengaged workers kept their agitations and protests aglow with the attendant precipitation of tension in our Ports and this made the Union to forward several letters to the Honourable Minister of Transportation copies of which were forwarded to the President, Nigeria Labour Congress for intervention in order to avoid escalation.

We are happy to say that on 5th September, 2019 approval for payment was granted by the Federal Ministry of Transportation vide letter FMT/0160/S.166/11/521 and after several meetings with the Management of the Nigerian Ports Authority (NPA) payment in the Lagos Area has been scheduled to commence on Monday, 23rd December, 2019 at the NPA Sports Ground, Bode Thomas, Surulere.

“We also want to thank the Honourable Minister of Transportation, the Honorable Minister of State, Transportation and the Permanent Secretary for granting approval to pay the disengaged workers severance package. Of course, we equally thank the President, Nigeria Labour Congress for his timely intervention which has stalled escalation of the issue”. He stated