Oando responds to SEC’s suspension of its shares 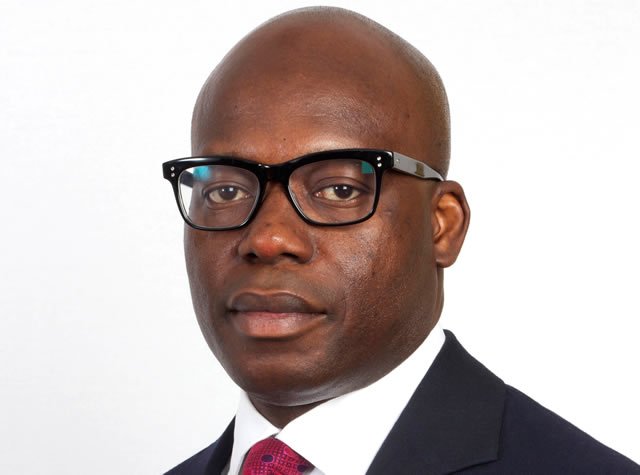 20 October 2017, Sweetcrude, Lagos – Oando Plc has reacted to the Securities and Exchange Commission, SEC’s, suspension of trading of its shares, saying it will state its own side of the story soon.

In a statement signed by its Chief Compliance Officer/Company Secretary, Ayotola Jagun, Oando acknowledged receiving the “communication” from both the Nigerian Stock Exchange, NSE and Securities and Exchange Commission, adding that it is “reviewing” the letter and will reply as soon as possible.

“The company has received communication from the Nigerian Stock Exchange (NSE) that the Securities and Exchange Commission (SEC) have issued a directive to immediately suspend the trading of Oando shares, a directive to which the NSE has complied.

The company is currently reviewing subsequent correspondence received today October 18, 2017 from the NSE and SEC, and will provide a full statement of the company’s position as soon as possible.

“The company remains committed to act in the best interests of all its shareholders,” the statement read.

According to the commission, its investigation found Oando guilty of breach of provisions of the Investments and Securities Act 2007, breach of the SEC Code of Corporate Governance for Public Companies, suspected insider dealing, related party transactions not conducted at arm’s length, and discrepancies in the shareholding structure of Oando Plc, among others.

SEC further stated in the order: “To ensure that the interest of all shareholders of Oando Plc are preserved during the course of the exercise, the commission directed the Nigerian Stock Exchange to place the shares of Oando Plc on technical suspension.

“The commission’s primary role as apex regulator of the Nigerian Capital Market is to regulate the market and protect the investing public. The commission notes that the above findings are weighty and therefore needs to be further investigated.  After due consideration, the commission believes that it is necessary to conduct a forensic audit into the affairs of Oando Plc. This is pursuant to the statutory duties of the Commission as provided in section 13(k), (n), (r) and (aa) of the ISA 2017”.

“In view of the fact that it is not technologically feasible for the Exchange to effect a technical suspension except after 48 hours, the commission directed as follows; effective for forty-eight (48) hours from today, 18 October 2017 to 20 October 2017, The Nigerian Stock Exchange should implement a full suspension in the trading of the shares of Oando Plc; and, effective from 20 October 2017 and until further directive, The Exchange should implement a technical suspension in the shares of Oando Plc.”

SEC said to ensure the independence and transparency of the exercise, the forensic audit will be conducted by a consortium of experts made up of auditors, lawyers, stockbrokers and registrars.

Although the meeting was reportedly disrupted by protesters for few minutes, the protesters reportedly chanted songs, asking for the resignation of the company’s Group Chief Executive Officer, Wale Tinubu.

Shareholders of Oando had accused the present management of company of mismanagement and abuse of corporate governance.