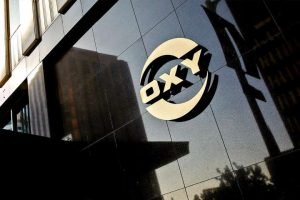 News wire — Oil and gas producer Occidental Petroleum is reviewing options for its Middle Eastern assets in a bid to ease its debt load, Bloomberg News reported on Monday, citing people familiar with the matter.

Occidental is considering reducing its stakes in oil and natural gas fields in Oman, where its assets could be valued at more than $1 billion, the report said.

The Houston-based company is also open to divesting other assets in the Middle East, though it is not formally soliciting interest, Bloomberg said. Outside of Oman, Occidental operates in the United Arab Emirates and Qatar.

Occidental has been trying to sell assets to reduce the $40 billion in debt it took on since its $38 billion purchase of Permian rival Anadarko Petroleum last year, an ill-timed bet on rising oil prices.

Occidental’s shares have plunged this year amid the worst oil-and-gas industry downturn in 40 years, and the company has cut staff and reduced expenses to deal with its massive debt levels.