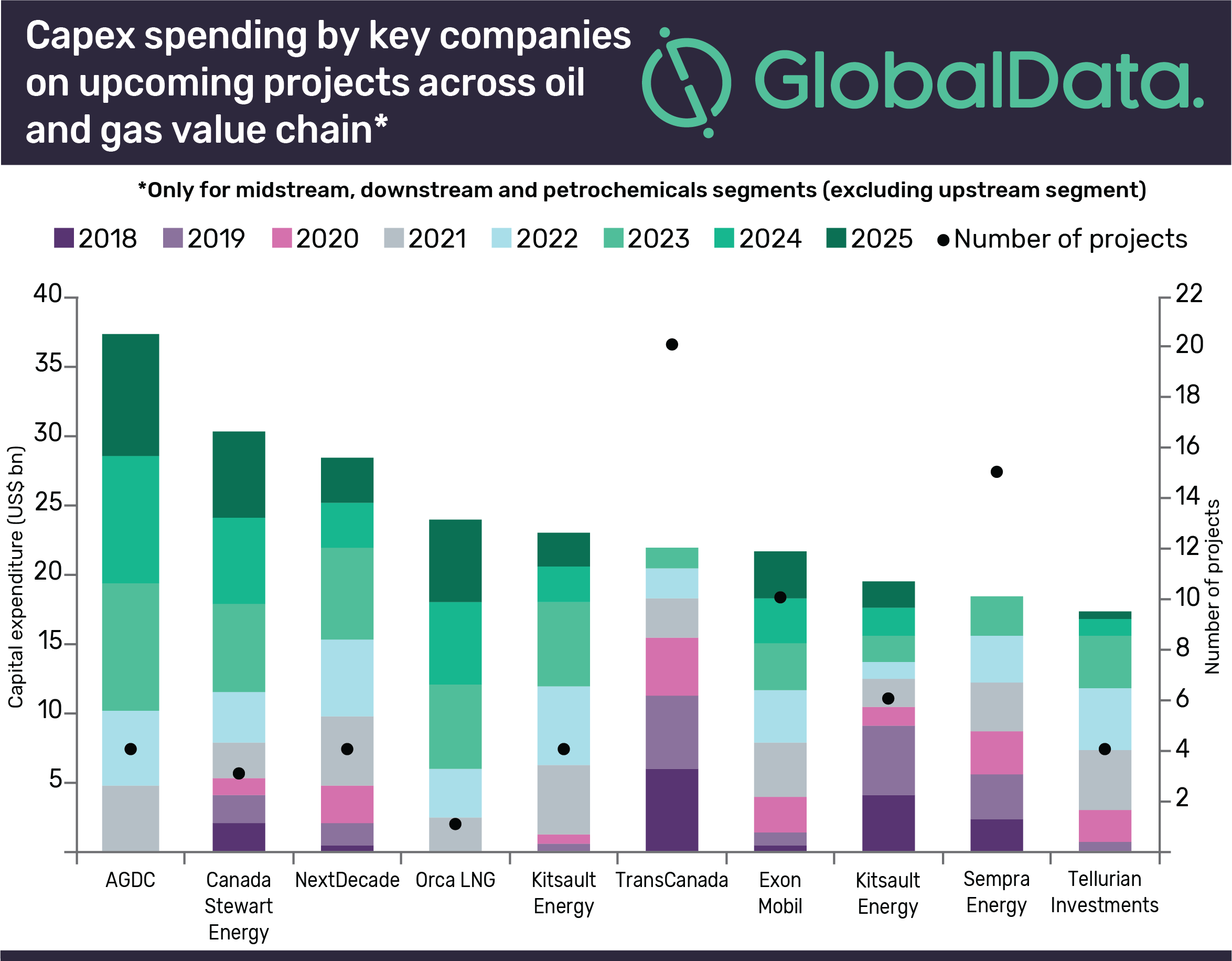 23 January 2019, News Wires — The majority of senior energy industry executives expect to maintain or increase spending this year to meet demand for oil and gas after years of austerity, a survey by DNV GL shows.

DNV, a technical adviser to the energy industry, surveyed 791 senior professionals from firms with annual revenue ranging from $500 million or less to those earning $5 billion and more.

BP, Shell and many other companies cut capital spending and costs in 2016 after the price of benchmark Brent crude fell to a 12-year low of below $30 a barrel.

Helped by output cuts by Organization of the Petroleum Exporting Countries and its allies, Brent climbed to an average price of $70 last year compared to $50 for the period 2015 to 2017. It was trading above $62 a barrel on Monday.

DNV’s annual outlook of the global oil and gas industry showed 70 percent of respondents planned to maintain or increase capital spending in 2019, compared to 39 percent in 2017.

In addition, 67 percent believed more large, capital-intensive oil and gas projects would be approved this year.

“Despite greater oil price volatility in recent months, our research shows that the sector appears confident in its ability to better cope with market instability and long-term lower oil and gas prices,” said Liv Hovem, who heads DNV’s oil and gas division.

“For the most part, industry leaders now appear to be positive that growth can be achieved after several difficult years,” she added.

The survey indicated that the industry’s focus on cost control was easing, with 21 percent of respondents saying cost efficiency would be a top priority in 2019, down from 31 percent in 2018 and 41 percent in 2016.

The survey also indicated that more energy companies were preparing for a long-term shift to cleaner energy sources.

More than half of respondents, or 51 percent, said they would focus on adapting to a less carbon-intensive energy mix in 2019, up from 44 percent last year, due to stricter regulation.

One third said they aimed to increase investment in renewable energy in 2019, and 35 percent said their firms would lift investment in gas-related projects and portfolios.

Despite growing momentum among energy firms to reduce their carbon footprint, DNV said its survey indicated “that companies today are more likely to be doing so because they are told to, rather than because they want to.”