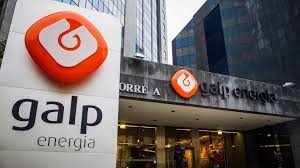 Lisbon — Portuguese oil company Galp and Swedish battery maker Northvolt announced on Tuesday a joint venture to invest 700 million euros ($790 million) to build a lithium ore processing plant in Portugal, which should start operating by the end of 2025.

The companies said in a statement the plant, with an initial annual production capacity of up to 35,000 tonnes of battery-grade lithium hydroxide, is “aligned with the Portuguese and European industrialisation efforts related to energy transition”.

They are still looking for a site for the plant but hope to turn on the machines in 2025, with commercial production due to begin the following year.