London — Oil prices fell on Thursday, with a stronger dollar paring the previous day’s more than $3 gain, though losses were capped by indications that the OPEC+ producer group might cut output. 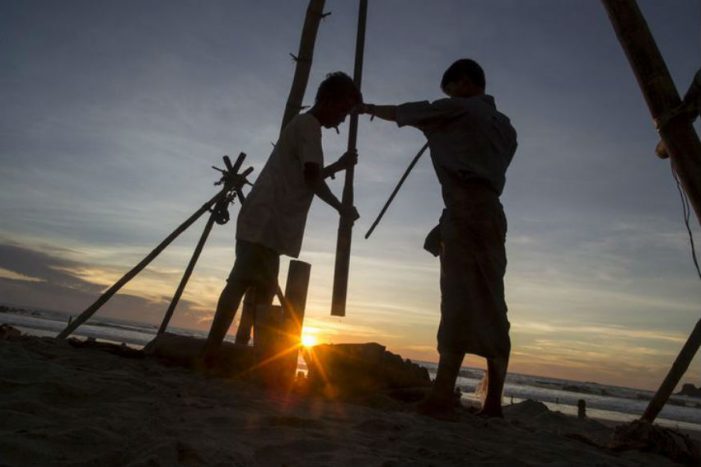 Both benchmarks rebounded in the previous two sessions from nine-month lows earlier in the week, buoyed by a temporary dive in the dollar index and a larger than expected U.S. fuel inventory drawdown.

The Bank of England said it is committed to buying as many long-dated government bonds as needed between Wednesday and Oct. 14 to stabilise its currency after the British government’s budget plans announced last week sent sterling tumbling.

Citi economists have lowered their China GDP forecast for the fourth quarter to 4.6% growth year on year from 5% expected previously.

One source from the Organization of the Petroleum Exporting Countries (OPEC) said a cut looks likely but gave no indication of volumes.

Reuters reported this week that Russia is likely to propose that OPEC+ reduces oil output by about 1 million barrels per day (bpd).

Hurricane Ian also provided price support. About 157,706 bpd of oil production was shut down in the Gulf of Mexico as of Wednesday, according to the Bureau of Safety and Environmental Enforcement.