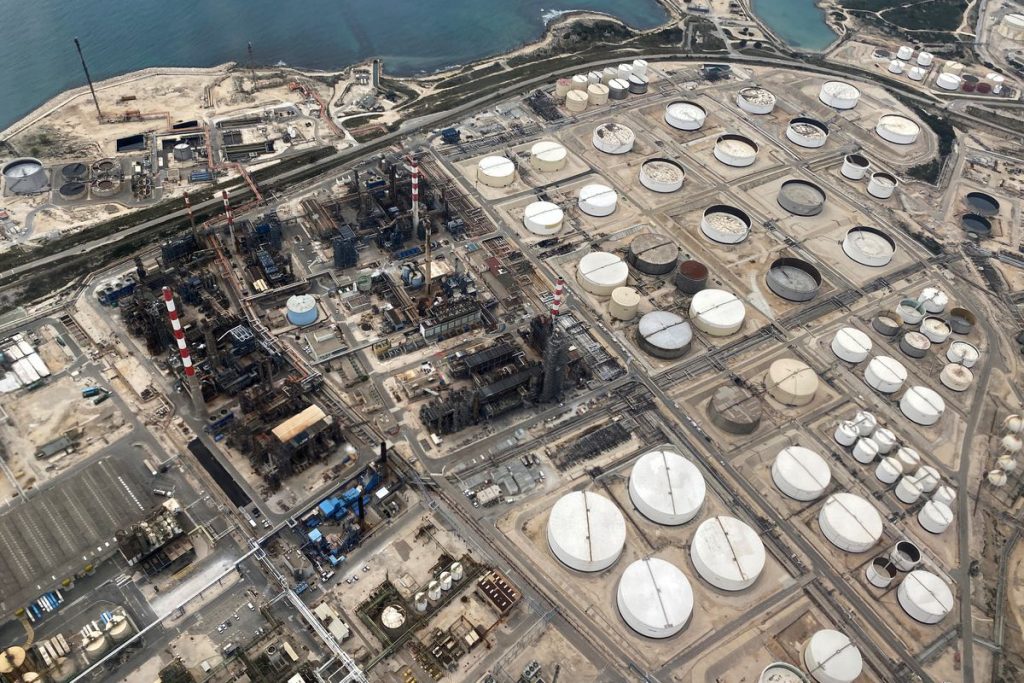 London/New York — Oil prices jumped on Wednesday as the European Union, the world’s largest trading bloc, spelled out plans to phase out imports of Russian oil, which offset worries about demand in top crude importer China.

The Commission’s measures include phasing out supplies of Russian crude within six months and refined products by end-2022, von der Leyen said. She also pledged to minimise the impact on European economies.

Hungary and Slovakia, however, will be able to continue buying Russian crude oil until the end of 2023 under existing contracts, an EU source told Reuters on Wednesday.

“This energy war of ‘good oil’ versus ‘bad oil’ has just started,” he added.

In the United States, crude stocks rose modestly last week, according to the U.S. Energy Information Administration. Stocks were up 1.2 million barrels as the United States released more barrels from strategic reserves.

Fuel stocks fell, in part due to stronger exports of products since Russia’s invasion as buyers have sought other sources.

The global manufacturing purchasing managers index contracted in April for the first time since June 2020, with China’s lockdowns a key contributor, Caroline Bain, chief commodities economist at Capital Economics said in a note.

On Thursday, the Organization of the Petroleum Exporting Countries and their allies are expected to stick to their policy for another monthly production increase.

Investors are waiting for an announcement from the U.S. Federal Reserve on Wednesday. It is expected to intensify efforts to bring down high inflation by raising interest rates and reducing its balance sheet.