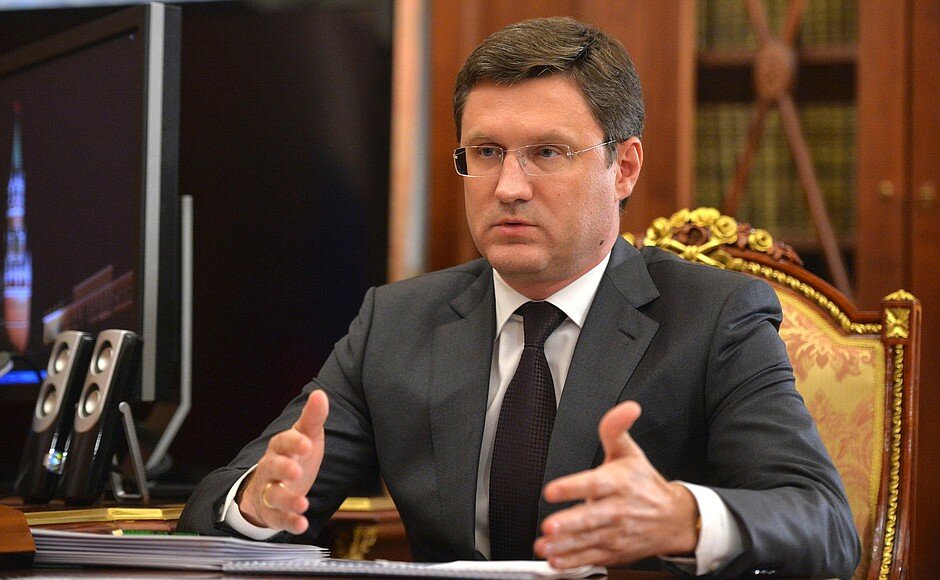 *Key member of Opec+ alliance said to have turned down earlier deal for 1.5 million bpd cut

London — Crude futures plunged to their lowest level since July 2017 amid reports that Russia was opposed to steeper production cuts sought by Opec.

A senior Russian source told Reuters on Friday that Moscow would not back an Opec call for extra production curbs and would instead agree only to an extension of existing cuts by Opec and its allies, a group known as Opec+.

Opec sources confirmed Russia’s position, adding that a formal Opec+ meeting had been delayed with non-members holding their own separate meeting, Reuters said.

Oil prices beat a fast retreat in a huge blow to efforts by Opec linchpin Saudi Arabia to rescue a faltering oil market battered by the coronavirus outbreak and its devastating impact on oil demand.

China, the world’s largest oil importer, has been particularly hammered by the Covid-19 outbreak, which has paralyed aviation, road transport and industrial activity around the globe.

International Brent crude was trading at around $48.25 per barrel at midday in London while US West Texas Intermediate (WTI) tumbled by about 6% in early New York session to trade at around $43.25 a barrel.

Ample supplies and fears of the spread of the coronavirus have sent Brent plunging by about 25% so far this year.

Opec producers, meeting in Vienna on Thursday, agreed on removing an additional 1.5 million barrels per day from the market until the end of 2020 as part of efforts to soften the impact of coronavirus outbreak.

Iranian Oil Minister Bijan Zanganeh said efforts were under way to reach a deal with non-members including Russia but indicated slow progress.

“We are making efforts to reach an agreement with non-Opec member countries,” Zangeneh said ahead of the meeting.

Non-Opec states were expected to contribute 500,000 bpd to the combined supply cuts.

Ahead of the Opec+ meeting, analysts were concerned a long-standing alliance between Saudi Arabia and Russia would come under intense pressure.

Russia has been reluctant to join in the new cuts instead favouring an extension to the existing curbs whose effect has been tested by the coronavirus outbreak and weak global demand.

Opec and non-member producers first committed to curbing their collective production policy back in 2016 in an effort to bolster prices, with the deal coming into force in January 2017.

The pact was extended in December 2019 when the alliance agreed to curb output by 1.7 million bpd. Saudi Arabia then opted to trim its own production voluntarily by an additional 400,000 bpd for three months, should fellow members stick to their commitments.