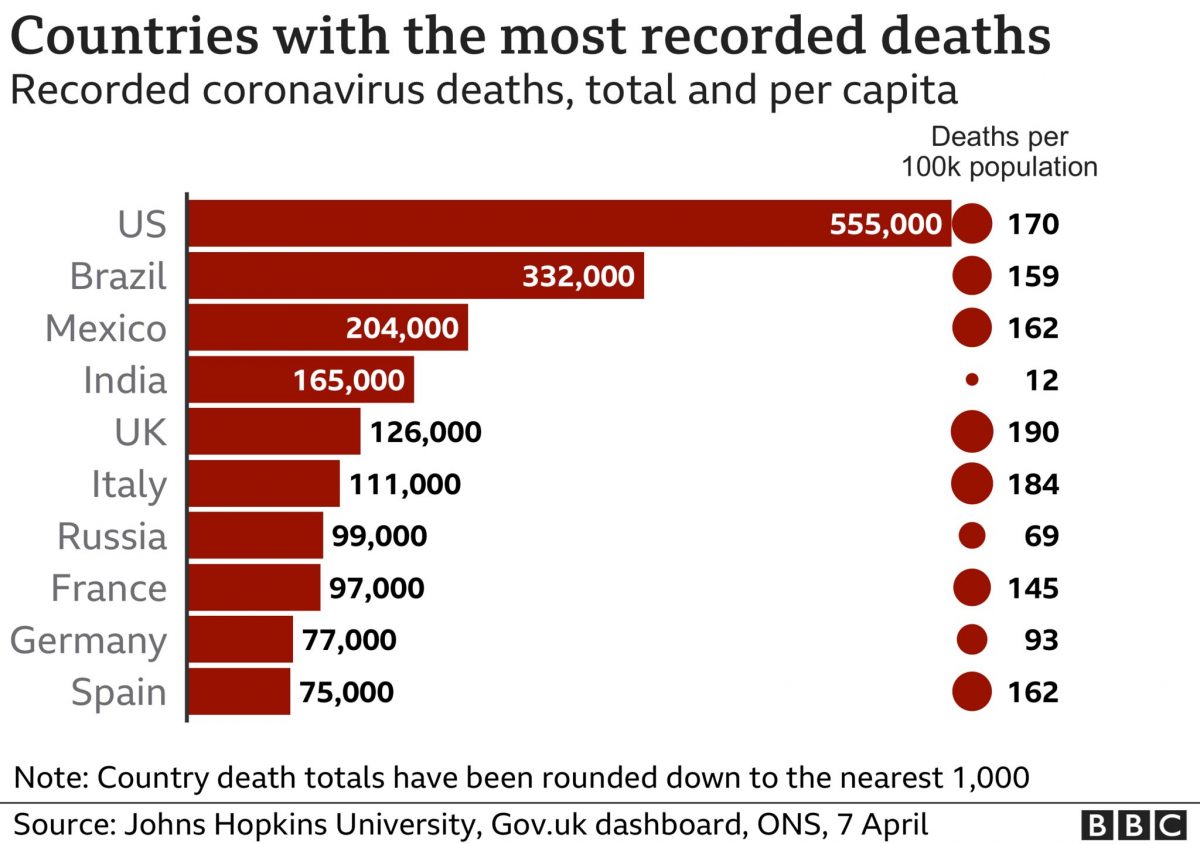 This is the third consecutive day that both contracts have climbed.

“The performance of the past few days demonstrates the unbroken faith of the market in healthy economic and demand recovery,” Tamas Varga, analyst at PVM Oil associates said.

“It also implies that the perilous and devastating COVID nightmare engulfing in India, Japan and Turkey, amongst others, is not expected to have a long-lasting impact on economic expansion.”

The Organization of the Petroleum Exporting Countries (OPEC) and its allies, a group known as OPEC+, stuck to its plans this week for a gradual easing of oil production curbs from May to July.

OPEC+ expects global stocks to reach 2.95 billion barrels in July, taking them below the 2015-2019 average.

“A closer look at the state of global oil inventories suggests that the market may be closer to the point of rebalancing than what OPEC+ may think,” Citi analysts said, adding that the market has absorbed most of the crude inventory overhang, although refined products inventories are still relatively high.

The bank expects vaccination campaigns in North America and Europe to boost oil demand to a record high of 101.5 million barrels per day (bpd) over the northern hemisphere summer months, but said rising COVID-19 cases in Brazil and India could hit local demand if stricter lockdowns are reimposed.

“The outbreak in India is holding back oil’s rally,” Howie Lee, an economist at Singapore’s OCBC bank, said.

Europe’s major energy companies profited from a rise in oil prices to report big increases in first-quarter earnings, putting the worst of a pandemic-linked slump in fuel demand behind them.

Investors also focused on a ramp-up in U.S. refinery operating rates and a drawdown in distillates stocks last week, in data released by the Energy Information Administration on Wednesday.

A weak dollar also lent some support to oil. The dollar was pinned near nine-week lows as a dovish outlook from the U.S. Federal Reserve and bold spending plans from the White House gave a green light for the global reflation trade.

U.S. economic growth accelerated in the first quarter, supporting crude prices. Gross domestic product increased at a 6.4% annualized rate last quarter. That was the second-fastest GDP growth pace since the third quarter of 2003.