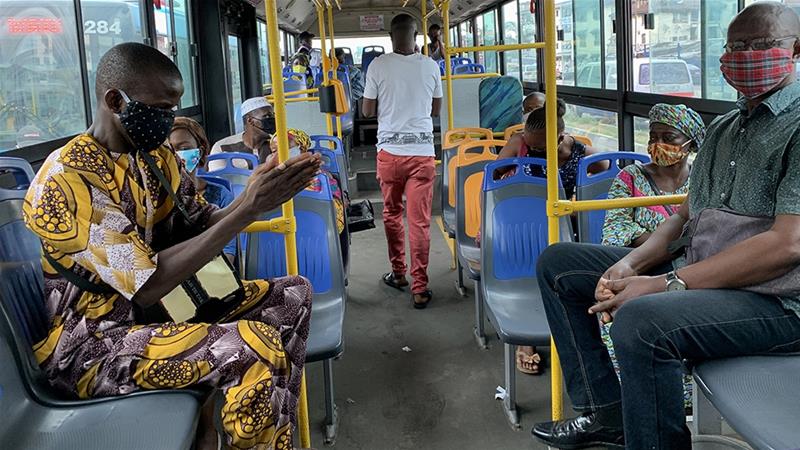 SINGAPORE/MELBOURNE — Oil prices rose on Tuesday, extending gains from the previous session, on expectations that fuel demand will begin to recover as some U.S. states and nations in Europe and Asia start to ease coronavirus lockdown measures.

Prospects improved for fuel demand as some U.S. states and several countries, including Italy, Spain, Portugal, India and Thailand, began allowing some people to go back to work and opened up construction sites, parks and libraries.

Reflecting hope that the oil industry may have passed the worst point of coronavirus-induced lockdowns, hedge funds and money managers were buyers of petroleum derivatives for a fifth straight week to the week ended on April 28.

Still, global oil demand probably collapsed by as much as 30% in April, analysts have said, and the recovery is likely to be slow, especially with airlines expected to remain largely grounded for months to come.

Australian national carrier Qantas Airways’ (QAN.AX) Chief Executive Alan Joyce said on Tuesday that “international travel demand could take years to return to what it was.”

With Saudi Arabia, Russia other major producers and companies slashing output, the market shrugged off a decision by a Texas energy regulator to abandon his proposal for a 20% output cut in the United States’ biggest oil-producing state.

“The intent in itself was positive – but it was always going to be a long shot,” Hynes said.

Citi analysts expect that as demand returns significant production curtailments will turn the record inventory builds of the second quarter into record draws in the third quarter.