Oil producers to begin cuts ahead of OPEC+ deal 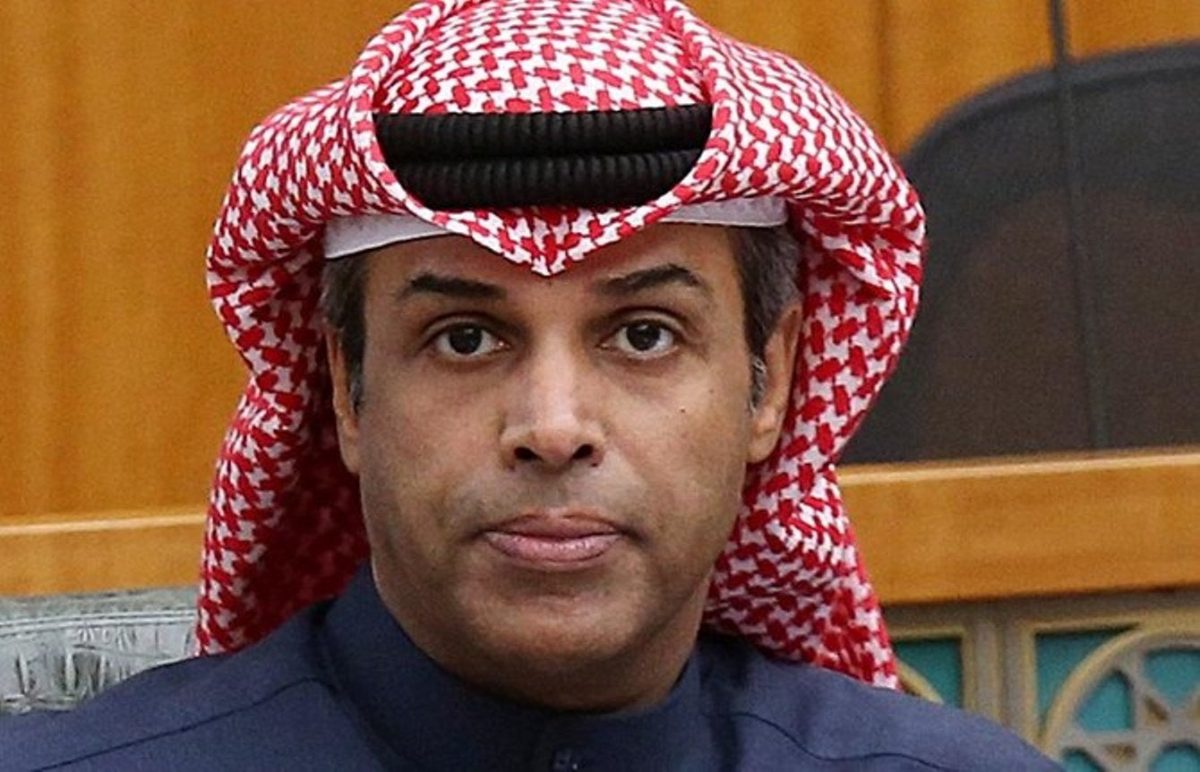 Lagos — Kuwait’s state news agency KUNA said on Thursday that the producer will begin cutting supplies to international markets without waiting for the official start of the OPEC+ deal.

Under a new cut agreement between the Organization of Petroleum Exporting Counties, OPEC, Russia and others, a combined cuts equal to 9.7 million barrels of oil per day are due to begin from May.

Oil prices rose on Friday after Kuwait hinted of cuts ahead of the main agreement.