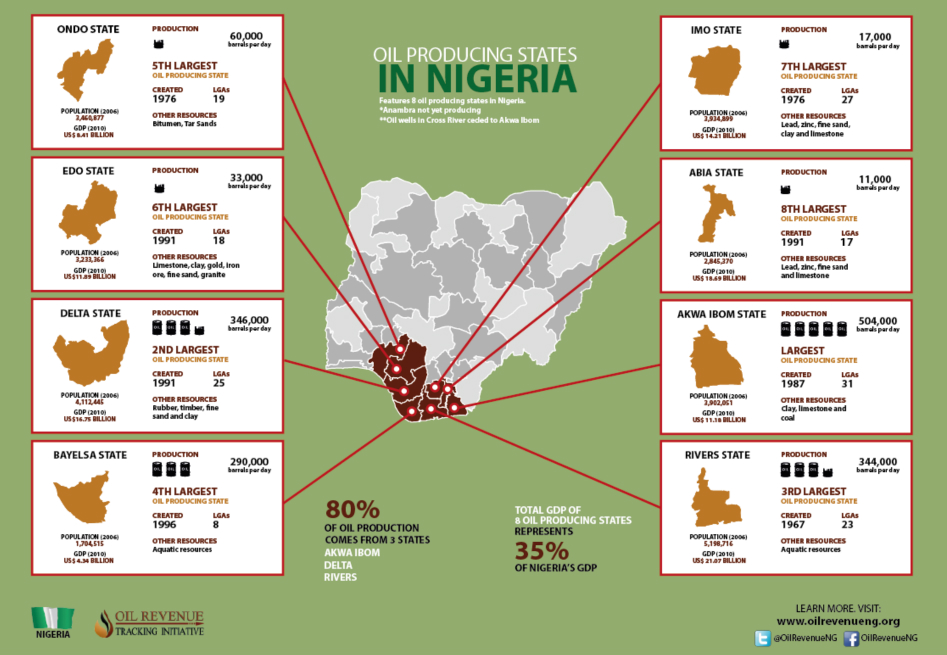 26 September 2018, Sweetcrude, Abuja — Nigeria Extractive Industries Transparency Initiative, NEITI, Monday, disclosed that the 10 oil-producing states in the country received a total of N556.58 billion from the Federation Account Allocation Committee, FAAC, in the first half of 2018.

NEITI, in its Quarterly Review tagged ‘Highlights of Federation Account Allocation Committee, FAAC, disbursement in the second quarter and half year 2018’, stated that the amount received the oil-producing states accounted for 14.1 percent of the total disbursements of N3.946 trillion recorded in the first six-months of the year.

According to the report, Delta State received the highest allocation of N101.19 billion in the six-month period, followed by Akwa Ibom with N100.2 billion; Rivers State with N85.01 billion, and Bayelsa N77.14 billion.

“This indicates a difference of N1.721 trillion between disbursements in the highest and lowest months. This figure is very large and further highlights the volatility in revenue for the Federation, arising from the dependence on oil.”

It added that “This shows a generally declining pattern in disbursements from first quarter 2013 until a trough was reached in second quarter 2016. Thereafter, an upward pattern is observed, and this increase continued until the second quarter of 2018.

“Considering that all disbursements from first quarter 2013 to second quarter 2014 were in excess of N2 trillion, this figure clearly shows the contraction in revenue for all tiers of government, a pointer to why they have struggled to meet their obligations.”