New Delhi — Oil prices bounced on Tuesday, steadying after a sharp fall of 4% in the previous session, as worries over China’s fuel demand were soothed by the central bank’s pledge to support an economy hit by renewed COVID-19 curbs. 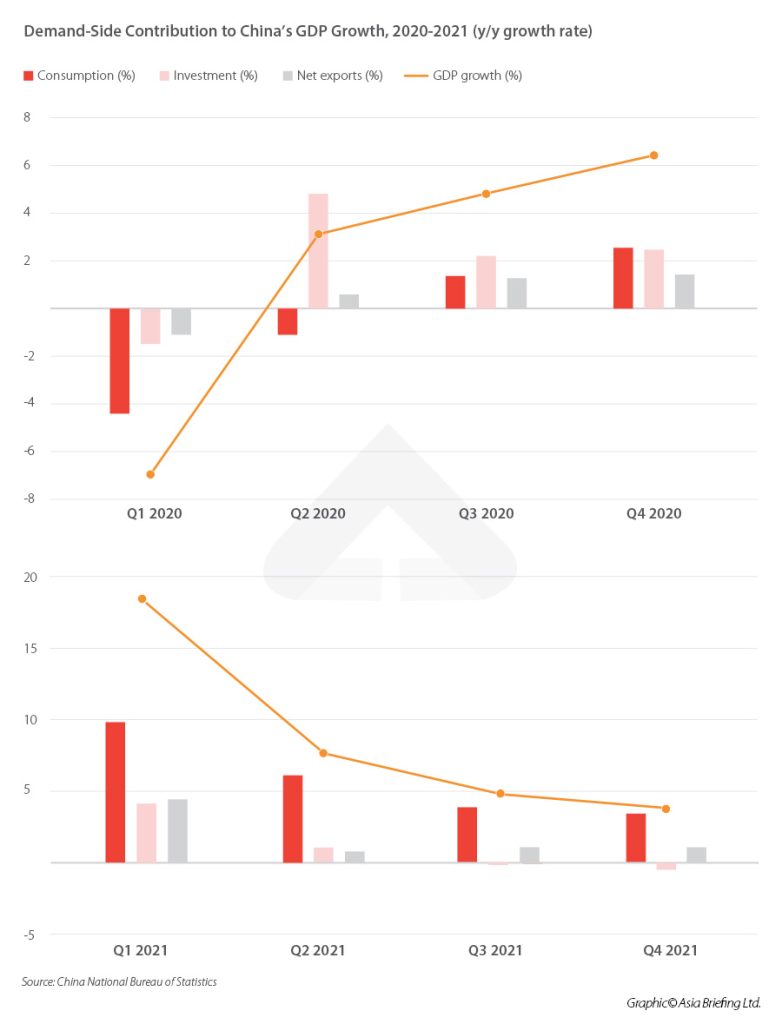 Both contracts had settled around 4% lower on Monday, with Brent falling as much as $7 a barrel in the session and WTI dipping roughly $6 a barrel.

China will keep liquidity reasonably ample in financial markets, the People’s Bank of China said in a statement on Tuesday, a day after the central bank announced a cut to banks’ foreign exchange reserve ratio to support the economy.

“I still expect more policy support, but not the flood-like policy deluge the markets have been hoping for, which could leave oil markets adrift over the short term, looking to the U.S. summer driving season and EU sanctions for support,” Stephen Innes of SPI Asset Management said in a note.

The Beijing city government expanded its COVID-19 mass testing from one district this week to most of the city of nearly 22 million as the population braced for an imminent lockdown similar to Shanghai’s stringent curbs. read more

On the supply side, analysts said that phasing out of Russian oil from the market would continue to support prices.

“I have reservations that potential European energy sanctions on Russian oil and natural gas can be ignored for long,” OANDA analyst Jeffrey Halley said in a note.

That said, a few more negative headlines from Beijing regarding COVID restrictions could shift the balance decisively lower this week, Halley added.

Separately, in a bearish signal for oil markets, five analysts polled by Reuters estimated on average that U.S. crude inventories had increased by 2.2 million barrels in the week to April 22.

Stocks of gasoline rose by about 500,000 barrels last week, and distillate inventories, which include diesel and heating oil, were expected to have decreased by 600,000 barrels.

The poll was conducted ahead of the release of the inventory report from the American Petroleum Institute at 4:30 p.m. EDT (2030 GMT) on Tuesday. The official government Energy Information Administration data will be out on Wednesday.