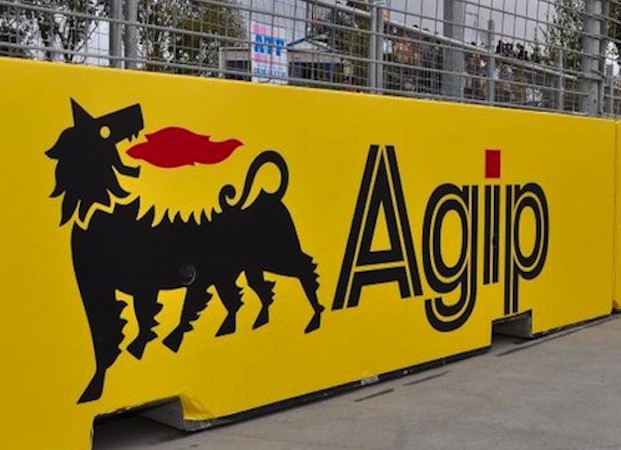 The News Agency of Nigeria (NAN) reports that the field is operated by Nigeria Agip Oil Company, a subsidiary of Italy’s Eni.

Ubeta is a border community between Bayelsa and Rivers States, separated by Orashi River, deep in the resource-rich Niger Delta.

A community source, who participated in a Joint Investigative Visit (JIV) to the burnt facility, told NAN that the fire, which broke out on Sept. 20 had been contained.

The source explained that the fire, which was ignited in the early hours of Sept. 20, was finally put off on Sept. 22 by a fire-fighting team.

He said the JIV report concluded that the fire was caused by vandals.

Vandalism of pipeline installations is rampant in the Niger Delta, the resource base of Nigeria.
Also Read: DPR seals 40 filling stations in Nasarawa

“A joint investigation at the scene of the incident by regulatory agencies, NOSDRA, DPR, Rivers State Ministry of Environment and community representatives to ascertain the cause of the inferno revealed that it was due to a third party interference.

“An illegal bunkering point was found on the pipeline at the point of the fire and it was being repaired,” said the source.

Ubeta residents informed NAN that the area is notorious for illegal crude refining activities, a development that has made the settlement a target for frequent raids by security agencies.

When contacted on the development, Ms Marilia Cioni, Regional External Communications Advisor in charge of sub-Saharan Africa at Eni, said the company would soon speak on the incident.
like us facebook