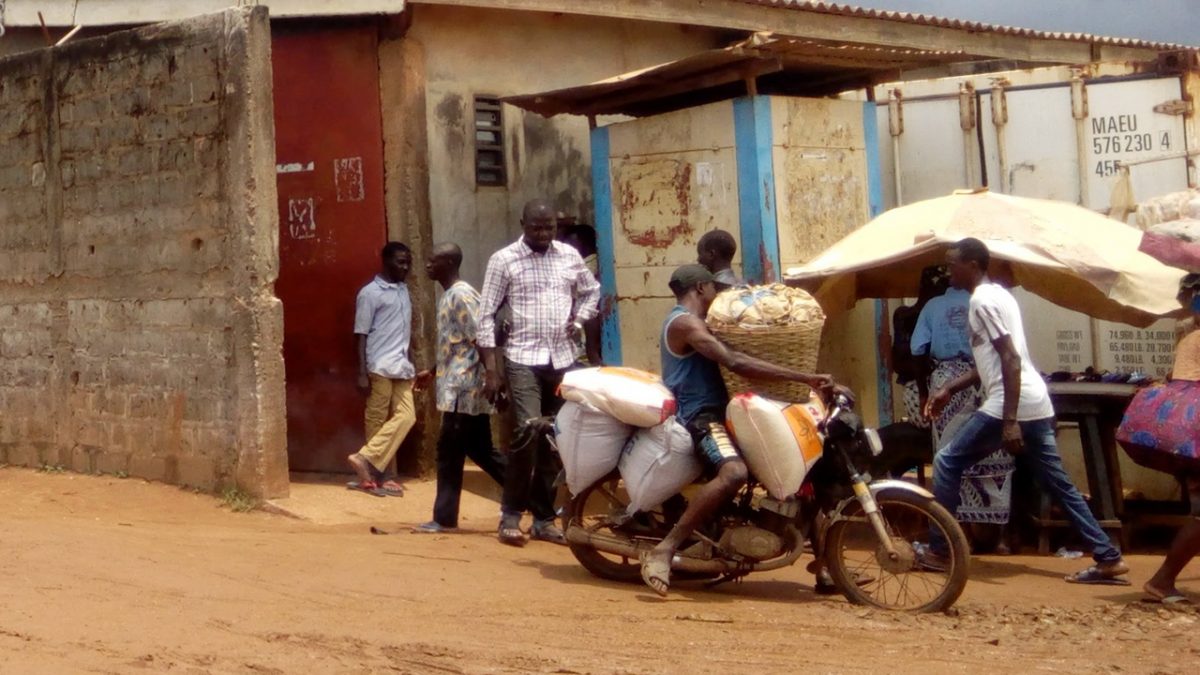 Lagos — Following an attack by die hard smugglers against anti-smuggling operatives of the Nigeria Customs Service, NCS, in Yewa Local Government Area of Ogun State, has led to the death of a smuggler whose identity was yet to be ascertained.

In a statement, the Public Relation Officers of the Ogun 1 Command of the Service, Mr. Maiwada Abdulahi said that at about 1300hrs of Saturday, Officers and Men of Command went on routine anti-smuggling patrol and eventually came across a convoy of motorcycles (popularly known as okada) ferrying smuggled foreign parboiled rice along the bush paths of Aselu and Igua communities, Yewa North LGA in Ogun state.

According to Maiwada, the smuggling gang having been caught red handed, resorted to unleashing a vicious attack on Officers performing their duties with assorted dangerous weapons.

He said: “The Officers successfully repelled the attack launched by the smugglers and at the end one of the smugglers died and his corpse has since been deposited at mortuary.

“Furthermore, the arrival of reinforcement teams enabled the evacuation of forty four bags of rice (50kg each) and two motorcycles abandoned by the smugglers to Government Warehouse Abeokuta for safe keeping and further investigation.

“It is instructive to note that Saturday was a date set aside for total lockdown in Ogun state due to the surge of COVID-19 pandemic. However, the daredevil smugglers who have no regards for law of the land or the disease ravaging the global community resorted to crossing the border through illegal routes to perpetrate their nefarious activities in total disregard of the health and economic well being of the country. ‘