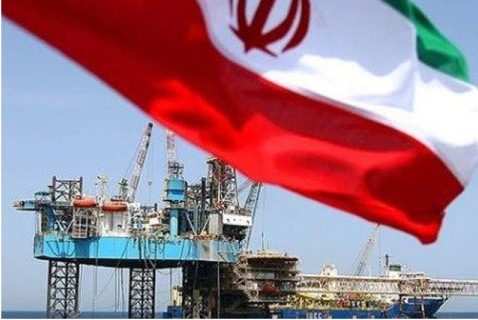 08 June 2018, Dubai — OPEC is likely to reject a request by Iran to discuss U.S. sanctions against Tehran at this month’s meeting of the oil producer group, a source familiar with the matter told Reuters.

Iran’s OPEC governor Hossein Kazempour Ardebili asked the chairman of the OPEC board to include a sanctions debate in the agenda for the June 22 talks, according to a copy of Kazempour’s letter dated June 2 and seen by Reuters.

“I would like to … seek OPEC’s support in accordance with Article 2 of the OPEC Statute, which emphasizes safeguarding the interests of member countries individually and collectively,” Zanganeh wrote last month in a letter to his United Arab Emirates counterpart, who holds the OPEC presidency in 2018.

U.S. President Donald Trump last month pulled out of an international nuclear deal with Iran, announcing the “highest level” of sanctions against the OPEC member. Iran is the third-largest oil producer in the Organization of the Petroleum Exporting Countries after Saudi Arabia and Iraq.

Oil ministers from OPEC will be meeting at the group’s Vienna headquarters to discuss output policy.

Kazempour, citing Zanganeh’s letter, asked the board to include in the June talks an agenda item titled “OPEC Ministerial Conference support to the Member Countries that are under illegal, unilateral and extraterritorial sanctions”.

The source said that after receiving Kazempour’s request, the UAE’s OPEC governor Ahmed al-Kaabi sought the advice of legal counsel.

The counsel responded negatively to Iran’s plea, the source said, on the grounds that the ministerial agenda could not be amended because it had been finalised.

Earlier on Friday, Iran criticized a U.S. request that Saudi Arabia pumps more oil to cover a drop in Iranian exports and predicted OPEC would not heed the appeal.