Newswire — The OPEC+ coalition ratified an oil-production increase that completes the return of supplies halted during the pandemic, while deferring discussions on its next move for another day. 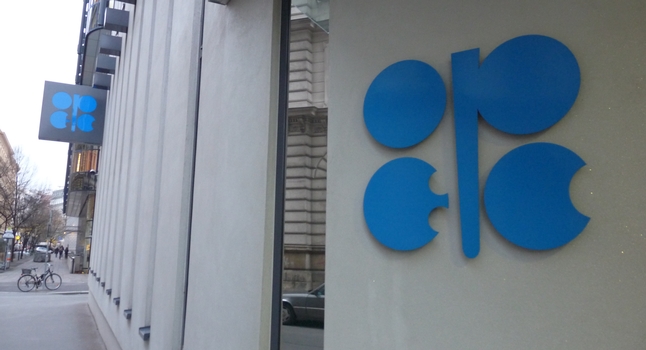 The 23-nation group led by Saudi Arabia rubber-stamped plans to add 648,000 barrels a day in August, restoring the final tranche of the 9.7 million barrels a day that was shuttered just over two years ago, according to a statement.

But with most members besides the Saudis and their neighbors unable to raise output, the decision is largely symbolic. In recent months, the group has added significantly less oil to the market than promised, doing little to soothe crude prices.

Oil was little changed after the widely expected decision by the Organization of Petroleum Exporting Countries and its allies. Brent crude was 0.5% lower at $115.69 a barrel as of 1:34 p.m. in London.

Traders are now more concerned with how Riyadh and the United Arab Emirates will deploy their remaining spare capacity, a choice that may hinge on US President Joe Biden’s visit to the kingdom next month. OPEC+ will meet again on August 3, according to the statement.

The US has acknowledged ongoing talks with OPEC’s key exporters and wants them to add further supplies as oil prices around $110 a barrel squeeze consumers and threaten to tip the global economy into recession. Extra crude from the Middle East could also help Biden’s efforts to limit Russia’s revenues, punishing the OPEC+ member for its invasion of Ukraine.

How much the two countries are able or willing to assist remains uncertain. While official data indicates the duo have almost 3 million barrels a bay of spare production capacity, deploying this would require them to pump at levels rarely sustained before, if ever.

Doing so could raise fears among traders and refiners over how much oil supply the world has in reserve to cover emergency disruptions, a danger highlighted this month by crises in Libya and Ecuador. Russian export losses due to sanctions could alone exceed the supply buffer held by the two countries, according to the International Energy Agency.

“Spare capacity is very low, demand is still recovering,” Shell Plc Chief Executive Officer Ben van Beurden said in Singapore on Wednesday. “There is a fair chance we will be facing a turbulent period.”