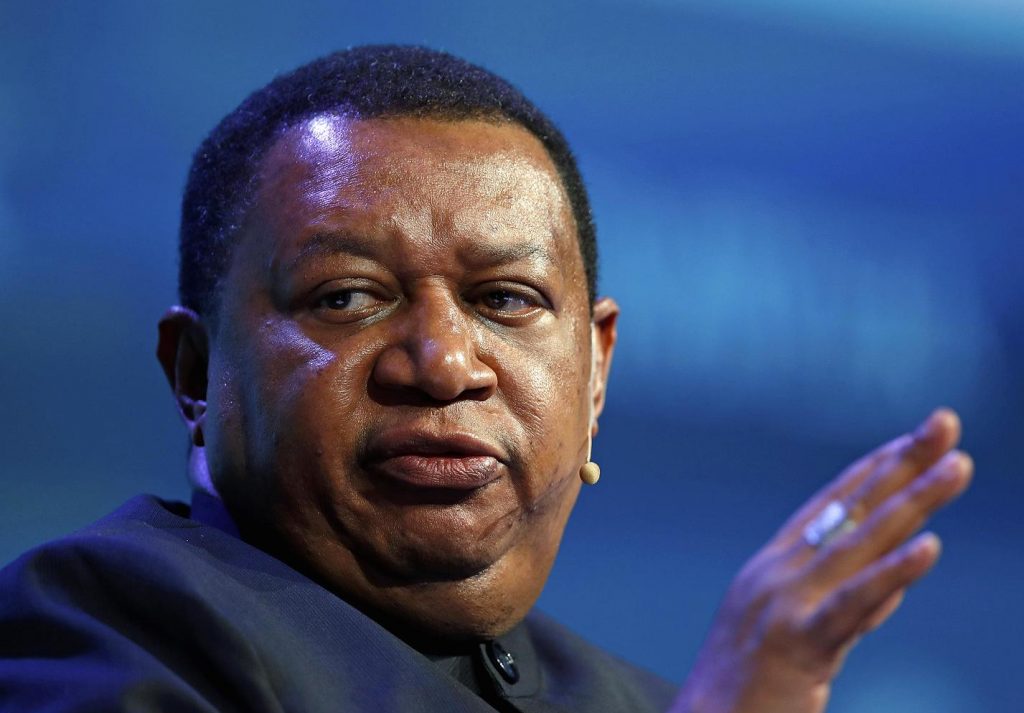 13 August 2018, Sweetcrude, Lagos — Organization of the Petroleum Exporting Countries, OPEC, in its monthly Oil Market Report, MOMR for August released on Monday, revised down world oil demand for 2018 and 2019 by twenty thousand barrels per day each.

Oil demand growth in the Organisation for Economic Co-operation and Development, OECD region was revised higher by 50,000 b/d in 1Q18 and 10 tb/d in 2Q18, mainly as a result of a continued better-than-expected performance from the petrochemical and industrial sectors in the US.

A downward revision of 40,000 b/d in the OECD Asia Pacific region in 2Q18 resulted from lower heavy fuel demand in Japan.

In the non-OECD region, oil demand growth saw some upward adjustments in 1Q18, while 2Q18 was revised down by 0.14 mb/d.

Weaker-than-expected data from the Middle East and Latin America on the back of fuel substitution, subsidy reduction policies as well as slower overall industrial activities impacted oil demand data negatively, mostly in 2Q18.

On the other hand, positive economic momentum in the Other Asia region, including India, supported a positive upward revision in the region.

For 2019, world oil demand growth is expected at 1.43 mb/d, a downward revision of 20 tb/d from last month’s projection.

Within the OECD region, growth is projected to originate from OECD Americas with the total OECD region expected to add around 0.27 mb/d of potential oil demand growth in 2019.

In the non-OECD region, oil demand growth is anticipated to improve in Latin America and the Middle East from the levels seen in 2018, despite minor downward adjustments as compared to last month’s assessment to now stand at 1.16 mb/d in 2019.

China and India are forecast to see the highest growth levels among the non-OECD countries in 2019.