Abuja — The oil and gas industry is “under siege” due to years of under-investment, the OPEC Secretary General Mohammad Barkindo said on Tuesday, adding the resulting supply shortage could be eased if extra supplies from Iran and Venezuela were allowed to flow. 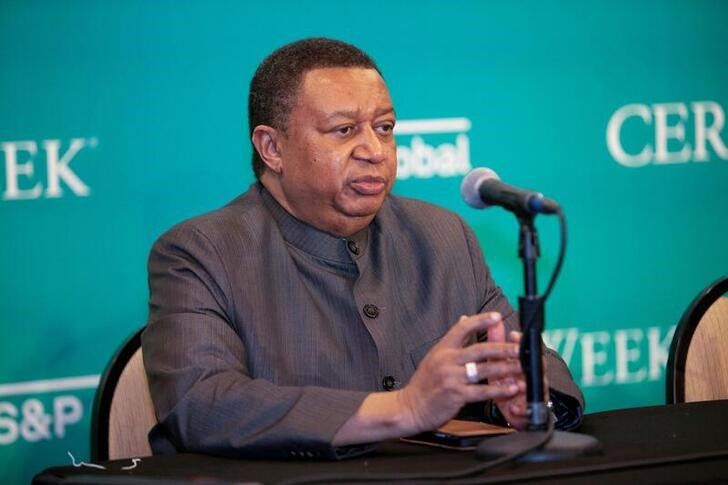 Years of sanctions have limited supplies from Iran and Venezuela.

In addition, the West has imposed sanctions on Russia, a member of OPEC+ that groups the Organization of the Petroleum Exporting Countries and allies, following Moscow’s invasion of Ukraine on Feb. 24, tightening oil markets further.

“We could, however, unlock resources and strengthen capacity if the oil produced by the Islamic Republic of Iran and Venezuela were allowed to return to the market,” Barkindo told an energy conference in Nigeria’s capital.

Strain on the industry has been increased by some countries’ efforts to divest from hydrocarbons, he said.

While they are seeking to limit global warming, he said oil demand was growing even as investment in capacity falls and prices surge.

“For us in Nigeria, fossil fuel will always have a share in our energy mix, for the foreseeable future. We will not at this time abandon fossil fuels. We have adopted … gas as a transition fuel,” he said.

‘UNDER SIEGE’
Barkindo forecast primary demand for oil globally would increase up to 2045, while refining capacity in the Organisation for Economic Cooperation and Development countries fell by 3.3% in 2021.

“And these threaten our investment potential now and in the long term. To put it bluntly, my dear friends, the oil and gas industry is under siege,” he said, citing geopolitical developments in Europe, where the war in Ukraine has left many countries vulnerable to soaring energy prices.

“The ongoing war in Ukraine, a COVID-19 pandemic which is still with us, and the inflationary pressures across the globe have come together in a perfect storm that is causing significant volatility and uncertainty in the commodity markets in general. More importantly, in the world of energy,” he said.