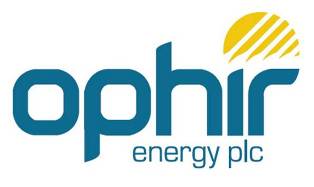 15 May 2018, News Wires – London-based Ophir Energy said it has entered into a farm-out agreement with Kosmos Energy covering the EG-24 exploration license in Equatorial Guinea.

Under the terms of the agreement, Kosmos will acquire a 40 percent non-operated interest in Block EG-24.

In consideration, Kosmos will fully carry Ophir for the cost of a block-wide 3D seismic survey, during the first exploration period of the license, Ophir said in a statement.

Furthermore, Kosmos will partially carry Ophir for the cost of a well if the partners subsequently elect to drill a well in the second period of the licence. Kosmos will also pay its pro-rata share of past costs.

Commencement of the seismic operations conducted by Shearwater is scheduled to begin May 14, 2018, using the Polar Marquis vessel.