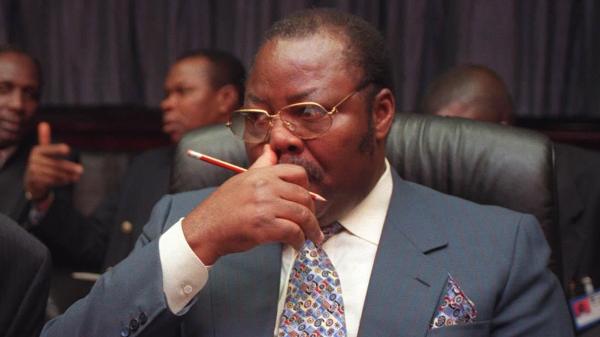 The IYC noted that the continuing investigations into alleged fraud in OPL245, also known as Malabu Oil deal, belonging to the former Petroleum Minister is an affront to the Niger Delta people.

President of IYC, Mr. Eric Omare, who explained the recent protest carried out by its Central Zone in Yenegoa, Bayelsa state, against ongoing fresh investigations into the Malabu oil deal, said Ijaw youths have taken exception to the continued harassment of Chief Dan Etete.

Omare wondered why OPL 245 was singled out for a prolonged probe among other licenses awarded the same time to people of other ethnic groups, said the ‘continuous harassment of Etete by the Federal Government’ was an affront to the Ijaw people and would be resisted by the people.

He maintained that if the government insisted on continuing with the probe, it should also in the spirits of fairness open investigations into deals involving other oil licenses awarded alongside Malabu by former Military Head of States, Sani Abacha.

According to him, “We demand the immediate stoppage of this persecution.‎ If there is any issue regarding the award of oil blocks in the country, it should not be particularly Malabu Oil deal, it should include all other oil blocs in the country.

“Because Nigerian government over the years has made too much issue of out of Malabu oil which happens to be the only oil bloc owned by an Ijaw son.

Omare reiterated that Ijaw ethnic nationality is not against the probing of alleged irregularities in the award of Malabu, but the probe must be extended to oil blocs such as the ones owned by General Theophilus Danjuma, Rtd.