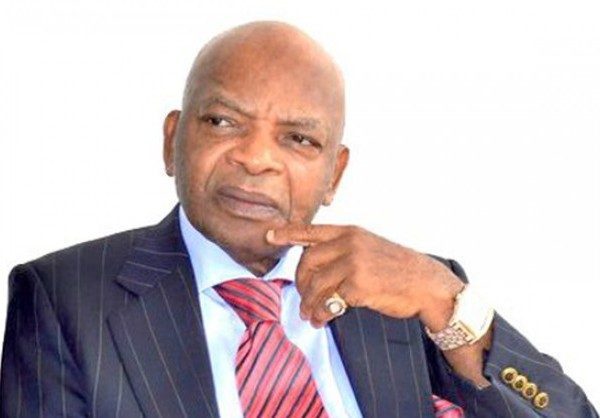 *Oranto Petroleum will hold a 90% stake and ZCCM Investment Holdings will control a 10% share, on behalf of the Zambian Government

28 June 2018, Sweetcrude, Lusaka, Zambia — Oranto Petroleum has reached an agreement with the Zambian government which will see it farm into two onshore oil blocks 17 and 27 while retaining 90 percent stake in both of them. This represents Oranto’s first investment in the country.

“Oranto Petroleum is committed to an aggressive work program to increase the level of prospectivity in one of the world’s last true frontier markets,” said Prince Arthur Eze, Chairman of Oranto Petroleum. “Our specialty at Oranto Petroleum is discovering the vast potential of Africa’s frontier oil and gas markets, and we are very pleased to add Zambia to our extensive portfolio. We are committed to developing Zambia into an oil and gas producing nation, as we have many times with other countries on the continent.”

Under the agreement, signed today, Oranto Petroleum will hold a 90 percent stake and ZCCM Investment Holdings will control a 10 percent share, on behalf of the Zambian Government. The company will be required to conduct geological and geophysical studies for first two 2-year sub-periods.

Current operators in Zambia include Tullow Oil and Bowleven. Though only marginal finds have been discovered, the under-explored market shares basins with Tanzania to the northeast and Angola to the west — both of which have hosted mega oil and gas discoveries.