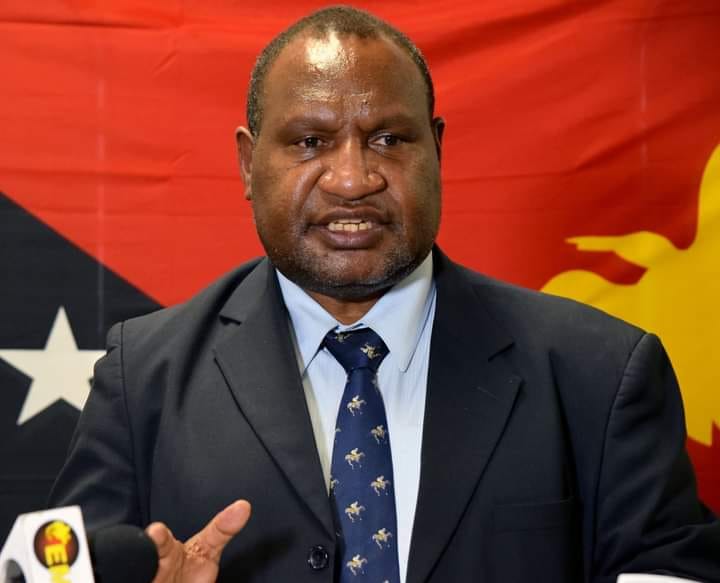 Oil Search, which is also listed in Papua New Guinea, and Santos are yet to obtain a regulatory clearance for the merger from the Pacific island country’s government.

The combined entity would own oil and gas assets in Australia, Papua New Guinea and Alaska, with the jewel in the crown considered to be their combined 42.5% stake in the LNG project in Papua New Guinea.

Marape said he wished the merged entity, which would be a top-20 global oil and gas company, ensures a significant part of its business remains in Papua New Guinea and supports local jobs.

“We do not wish for the largest oil and gas company operating in our country to simply be a branch office of a foreign company.”

An Oil Search spokesperson said the company has briefed Marape on recent management changes, and appreciated continuing constructive engagement from him.

“We recognise the importance of Oil Search to the PNG economy and will maintain our ongoing commitment to the country and communities in which we operate,” the company said.

Papua New Guinea derives a major portion of its revenue from the country’s oil and gas fields, where global players like Exxon Mobil (XOM.N) and TotalEnergies SE (TTEF.PA) have invested.