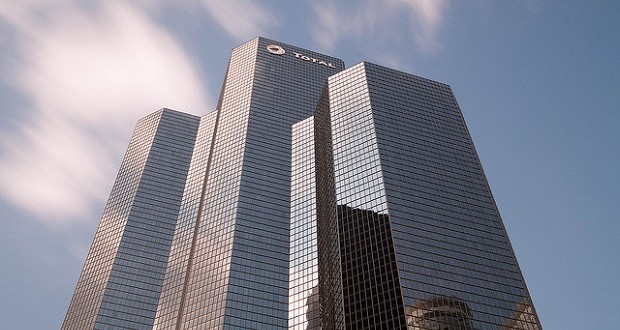 The deal, for a project called Papua LNG, was agreed in April but put up for review after the prime minister who signed it was ousted in a parliamentary vote in May, following a political crisis caused by discontent over the distribution of resource riches.

On Sunday, Petroleum Minister Kerenga Kua, who was appointed to the portfolio in June by new Prime Minister James Marape, said his government “in principle” stood behind the project.

“However, the state has reserved its rights to discuss a shortlist of matters to be discussed with the developers,” Kua said in an e-mailed statement.

“We believe that what we have discussed and agreed to are favorable and will not affect the general economics and fiscal terms of the Papua LNG Gas Agreement.”

He added that finalizing the details should not take more than two weeks.