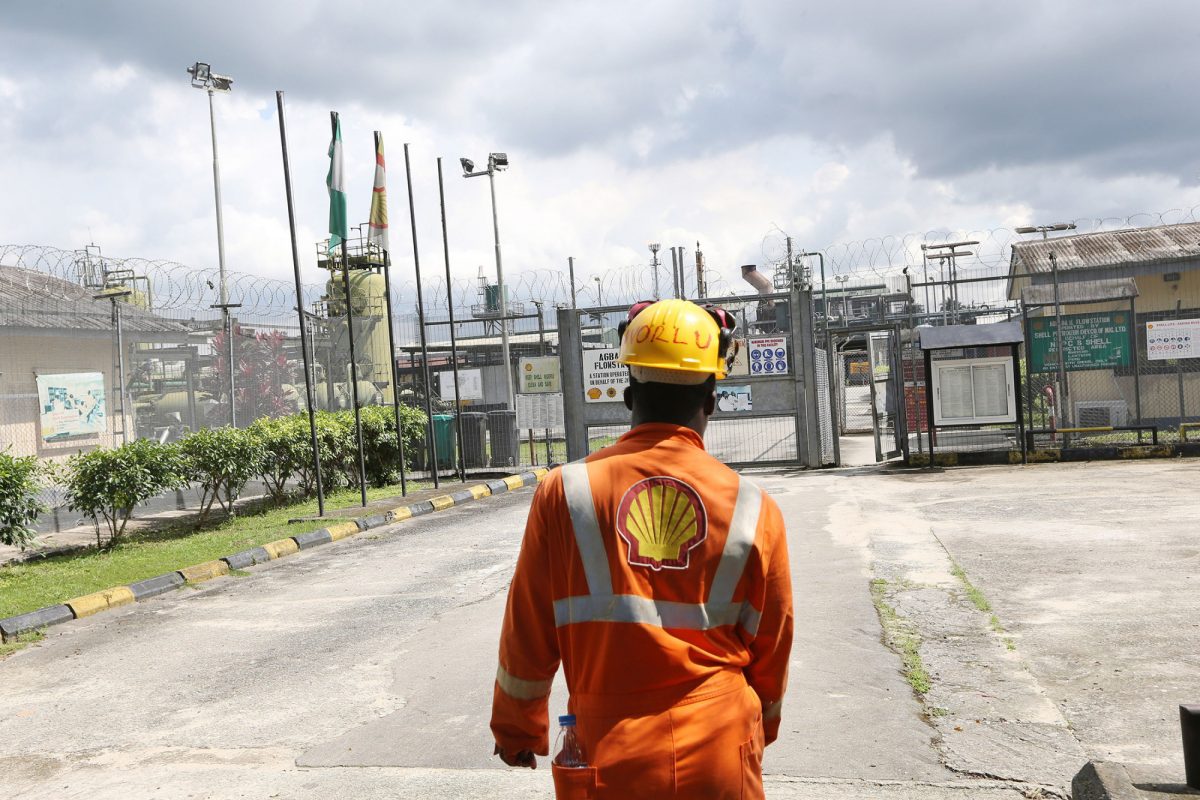 *Entrance to the SPDC Industria Area

Port Harcourt — The Petroleum and Natural Gas Senior Staff Association of Nigeria, PENGASSAN SPDC Branch, on Tuesday, barricaded the entrance to the Industrial Area of the Shell Petroleum Development Company of Nigeria Limited, in Port Harcourt.

The blockade by PENGASSAN members led to obstruction of movement in and out of the oil firm and around the Rumuobiakani axis of Port Harcourt.

The protesting oil workers, are demanding from the management of SPDC concerns bordering on staff welfare.

Although it was a peaceful protest, our correspondent gathered that the management of SPDC is already engaging with the union to address their demands.

Reacting to the protest, the Shell Petroleum Development Company of Nigeria Limited, SPDC, has assured it would communicate relevant updates on its operations, concerning the protest.

“We will duly communicate relevant updates in our operations. Kindly contact PENGASSAN for information on the reported strike,” Shell Spokesperson, Mr Michael Adande, said in a statement.