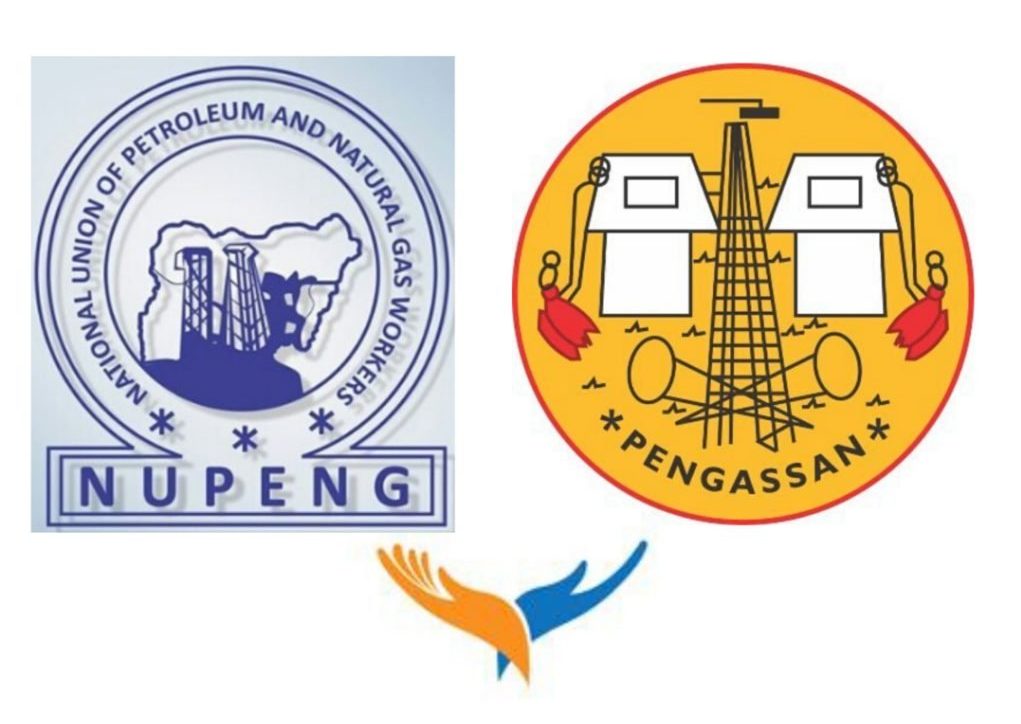 General Manager (Policy, Government and Public Affairs), Esimaje Brikinn, while acknowledging the notice by the unions, denied complicity in the decision of its third party contractors, and expressed concern over a seeming misrepresentation of facts in the given notice.

His reaction came following the Joint Executive Committee of the unions declaring their joint intention to embark on industrial action.

Chevron said: “Chevron Nigeria Limited (CNL), operator of the joint venture between the Nigerian National Petroleum Corporation (NNPC) and CNL (NNPC/CNL JV), confirms that, it has received a notice of threat to embark on industrial action (Notice) jointly signed by officials of the CNL Branch of The Nigeria Union of Petroleum and Natural Gas Workers (NUPENG) and Petroleum and Natural Gas Senior Staff Association of Nigeria (PENGASSAN). The Notice is in respect of some alleged unresolved industrial relations issues, including termination of employment of some employees of independent, third party contractors by their employers, its third party contractors to disengage the affected workers.”

The two unions in a report published on Sunday, announced that CNL had failed to withdraw the wrongful termination of three of their members caused by policy changes detrimental to their interests and, therefore, demanded a reversal of same by CNL, failing which they would embark on industrial action to ground the operations of the oil firm after the expiration of a 14-day ultimatum.